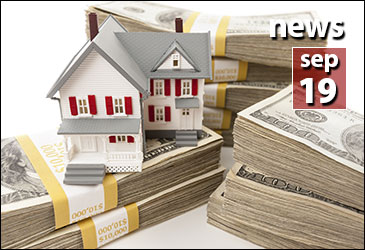 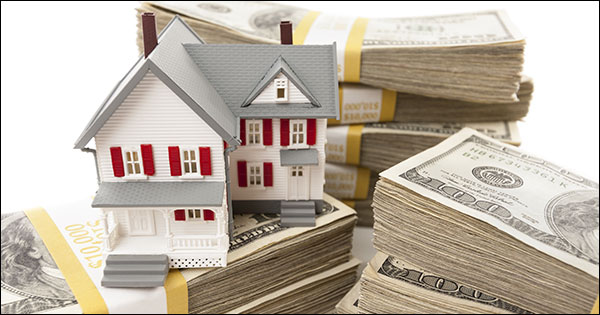 Seasoned real estate investor Kurt De Meire led an eager group of students on a field trip to a recent foreclosure auction. He wanted to show them how to flip homes — find bargains and resell them quickly at a profit.

At one point, he nonchalantly pulled an item out of an envelope from one of his clients, an investor who couldn’t make it to the Pomona, Calif., auction that morning. The newbies ogled it. It was a cashier’s check for $1 million.

“There will be millions of dollars of real estate sold here,” De Meire said, gesturing toward veteran bidders in T-shirts and jeans as the auctioneer began rattling off property addresses. “These people would not be here if they weren’t getting good deals every day.”

The house-flipping frenzy of the mid-2000s, glamorized on TV reality shows such as “Flip This House” and “Flipping Out,” helped drive prices to unrealistic heights before the housing bubble burst. Since then, investors paying cash for distressed properties have been credited with helping the real estate recovery.

Relatively low housing prices and interest rates have fueled a renewed fascination with flipping in the past few years. But competition from large private funds buying homes to rent out, and rising prices, are changing the market.

House flipping increased 19 percent year over year across the nation in the first half of the year, a July report from housing data firm RealtyTrac shows.

“I would say the climate is getting a lot more difficult for the house flipper,” said Ryan Meltcher, of Brea, Calif., who invested in about 80 homes last year. “It’s harder to find good inventory.”

Investors have various ways to buy available, lower-cost properties. One route is to attend the auctions of homes going into foreclosure.

Homes aren’t the only properties on the block; apartment and commercial buildings are part of the mix too. Postponements are common, as owners in default scramble behind the scenes for loan modifications, try to sell the home at a loss or file for bankruptcy. De Meire’s client who gave him the $1 million check didn’t score the property he wanted at the auction in Pomona. The sale rolled.

De Meire owns CountyRecordsResearch.com in Huntington Beach, Calif. The firm, operating in California, Arizona and Nevada, processes foreclosures for lenders, tracks distressed real estate and teaches investors how to buy the properties. He also provides a bidding service at auctions for investors who can’t attend.

When he takes would-be flippers on field trips to the auctions, De Meire, in his wide-brimmed hat, speaks in a slow, instructive style as he explains the auction process. He also explains other ways investors can find opportunities, all before a home is relisted.

You can approach a homeowner long before the foreclosure auction, he tells the students, once the property goes into default, which is the first step in the repossession process.

Or you could buy a delinquent note from the bank at a discount and take over the home loan, he suggests, essentially becoming the lender, and eventually foreclosing on and reselling the property at a profit.

Another idea: Try to buy the home from the lender immediately after the auction in what’s technically called the trustee sale, after no one has bid on it and the home has just reverted to the bank.

Or snap up the home from another investor who bid successfully on the property at the auction — an on-the-spot flip. This scenario offers the luxury of an escrow period, De Meire said, and a chance to get financing and title insurance, which can’t be done before bidding at the auction.

But, De Meire said: “Don’t ever limit yourself to bidding at these sales. There’s much more to this business.”

Virgil Thompson, of Los Angeles, who performs energy audits on buildings for a national company, came to Pomona to learn how to buy properties at the foreclosure auction. But after listening to De Meire, he left with another idea.

“I like his smart strategy of buying the note,” Thompson said.

How To Move With Your Pet