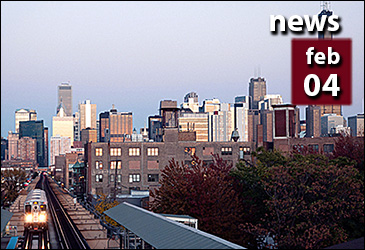 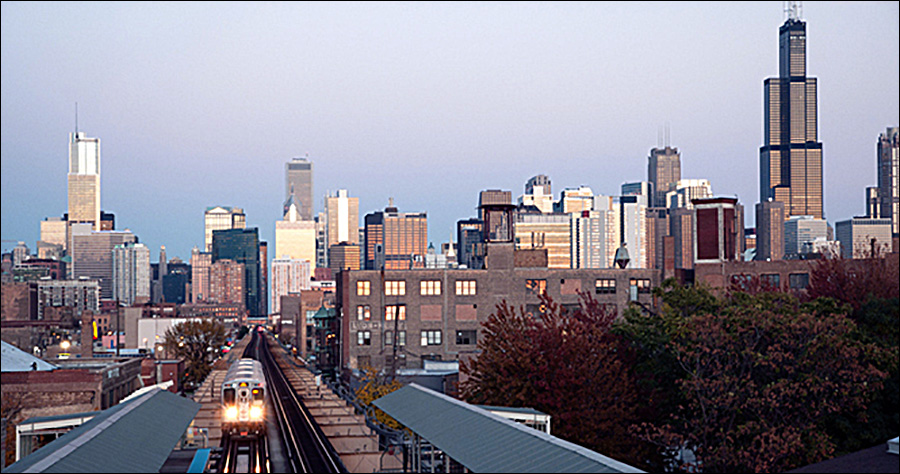 The hottest housing markets have one determining factor in common: employment opportunities. Cities with jobs in growing fields draw incoming residents in droves—and none is more in-demand currently than technology. Which markets will tech next make its mark in?

A recent survey by Modis, an IT staffing services provider, identified the housing markets on set to be transformed by technology. The top 5:

Fifty-one percent of those surveyed ranked Chicago as the top tech hot spot of the future. The Windy City is likely to attract younger professionals who have worked in technology 5 years or less, according to the survey.

Denver, which has seen home prices appreciate at an above-average rate since the recession, was ranked fourth at 36 percent. (Denver, as well, was recently named the No. 1 emerging tech hub by Homes.com.) Philadelphia, at 31 percent, also made the top five.

Other up-and-coming technology-driven markets, according to the survey, include Dallas, Detroit and Omaha.

Americans Are Flipping Houses Like It’s 2006
Scroll to top