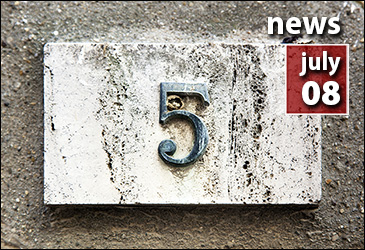 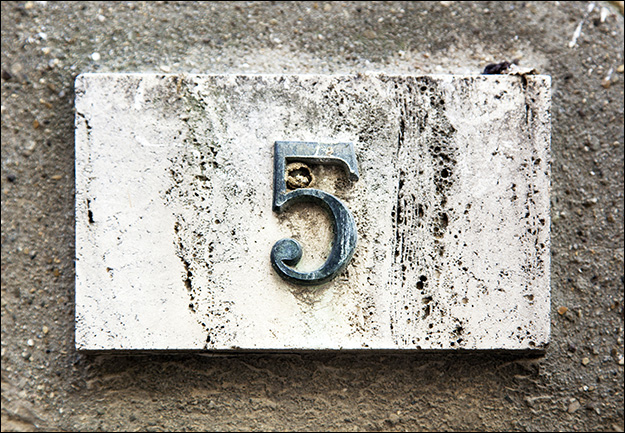 The nature of market bottoms is that it’s hard to tell one’s occurred until prices and sales volume start to rise again. That’s why the best time to buy is when market conditions suggest a bottom.

That means there’s still some risk for homebuyers, since no one has a crystal ball that predicts the future. To take advantage of low mortgage interest rates and home prices still well below previous records, you may have to take a risk, such as riding out another short-term dip in property values.

But the rewards may be well worth it. Here are five reasons to buy a home right now.

Total nonfarm payrolls rose by 217,000 in May, and the unemployment rate is 6.3 percent, according to the U.S. Bureau of Labor Statistics. Employment increased in professional and business services, health care and social assistance, food services and drinking places, and transportation and warehousing.

2. Houses are a great hedge against inflation

The Labor Department also says the May Computer Price Index is up 2.13 percent year-over-year. The index for all items less food and energy rose 0.3 percent in May, its largest increase since August 2011.

The CPI excludes volatile food and energy, so you can bet that the accelerating cost of things, otherwise known as inflation, also includes housing. You may be paying more for goods and services, but if you’re a homeowner, you’re better off financially. A major asset such as a home, purchased at a fixed cost, becomes more valuable when prices inflate.

The median existing-home price was $213,400, over 5 percent above May 2013. Considering that the national median existing-home price was $158,800 in January 2011. That’s when the PMI Insurance Company said home prices relative to income are below market fundamentals in more than half of U.S. states. Prices overcorrected during the recession, and then they soared by the double-digits in 2013.

Now housing is correcting once again from an overcorrection. Now’s the time to take advantage of better homebuying conditions.

During the recession, mortgage interest rates for a benchmark 30-year, fixed-rate loan, averaged 4.32 percent. Now they’re close to that and there’s no recession. That means mortgage rates have nowhere to go but up.

Since the recession, household formation fell dramatically to one percent of the national population. But considering that the leading age of the largest generation ever – 81 million Echo Boomers — is now over 30, the numbers should be closer to the 2.3% annual growth of the 1970’s, when 78 million Baby Boomers reached adulthood.

The National Association of Homebuilders (NAHB) said about 2.1 million households delayed formation due to the recession which allegedly ended in 2011. Now there’s pent-up demand for housing that should continue to drive home prices higher.

A housing recovery doesn’t occur in a straight line. There are surges and dips. Buyers could wait for better conditions, but the present alignment of falling mortgage interest rates, slower home prices, and larger selection is highly unlikely to reoccur.

This may not be the bottom, but it’s close enough.