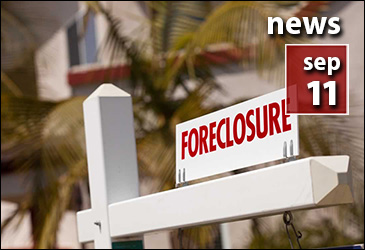 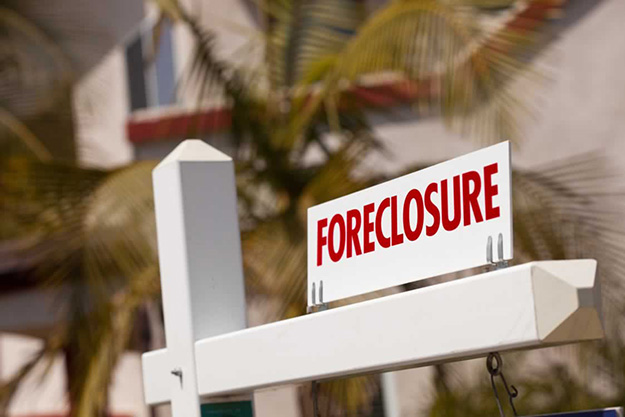 Foreclosures are up for the first time in nearly four years. But housing experts aren’t worried.

Nearly 52,000 U.S. homes went on the auction schedule in August, a 1% increase from 12 months earlier. Though only a slight bump, it marked the first year-over-year increase in foreclosure starts since November 2010.

This does not mean the return of the mortgage meltdown, according to Daren Blomquist, spokesman for RealtyTrac, which reported the August data.

Many foreclosures got delayed, especially starting in late 2010 when it came out that many lenders played fast and loose with the paperwork and processes needed to legally repossess homes — the “robo-signing” scandal.

Some states enacted new laws or regulations to ensure that borrowers were handled more fairly. The restrictions have delayed many foreclosures.

In New Jersey alone, there might be 80,000 defaulting mortgage borrowers still in the system, many of whom have not yet received a notice of default, according to Blomquist. There’s a state law mandating that lenders must show that they investigated each default and contacted the borrowers involved before a foreclosure lawsuit can even be filed.

That’s not the only place where mortgage servicers have had to adjust their procedures to make sure they stay within legal guidelines. It’s common in judicial foreclosure states such as Florida, where defaults have to go through the courts.

The Sunshine State was No. 1 in total foreclosure filings in August with one household in 400 getting hit by a notice of default, notice of sale, bank repossession or other filing.

Is Buying a Foreclosure or Short Sale Right for You?
Scroll to top