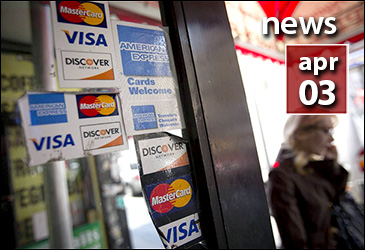 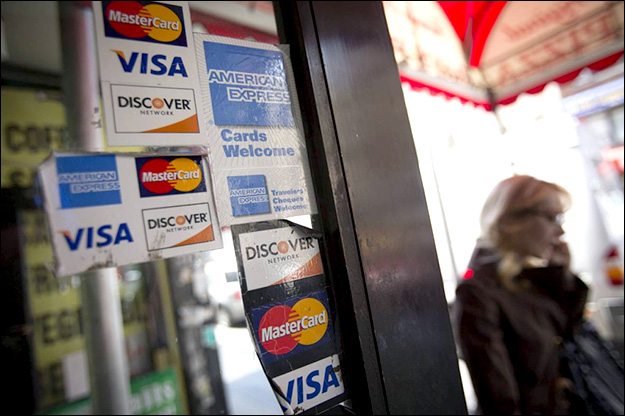 Fair Isaac Corp., the creator of the most widely used consumer credit scores, announced Thursday a new score intended to make millions of people who have had difficulty getting approved for financing creditworthy.

The Wall Street Journal reported the creation of the new score, currently in a pilot phase, on Wednesday.

The pilot program from Fair Isaac, also known as FICO, allows 12 of the largest U.S. credit-card issuers to identify consumers who would otherwise have difficulty getting approved for credit, though FICO didn’t name the issuers.

FICO said the score complies with regulations that will allow lenders to “extend credit responsibly.” The firm plans to complete the pilot program and make the score available to more lenders this year.

The announcement was made in conjunction with credit-reporting firm Equifax Inc. and LexisNexis Risk Solutions, which provides risk-related data to lenders. Both firms are providing alternative data for the new score, including payment history on utility bills, cable bills and cellphone bills—information held in a database maintained by Equifax—as well as public record information, including address history, held in the LexisNexis database.

Some 15 million previously unscorable consumers can now be scored based on the alternative data, FICO said. In total, some 53 million people in the U.S. don’t have FICO credit scores, according to FICO, most of whom either don’t use debt by choice or because a negative credit event, such as bankruptcy, foreclosure or a collection, has shut them out of mainstream borrowing. Traditional FICO scores are used in 90% of consumer-lending decisions, according to CEB TowerGroup, a financial-services research firm.

With the new score, consumers who receive a credit card and handle their payments well—avoiding falling behind on payments and maintaining low balances—for at least six months will then receive regular FICO scores, which will make it easier for them to get approved for other loans, including car loans and mortgages.

There is evidence the new score will help to give more people access to many forms of credit. Some one-third of the 15 million individuals who have a score under the new system have a score that is above 620, FICO said. The new FICO score, like the traditional ones, ranges from 300 to 850. Credit-card issuers, car-loan lenders and more mortgage lenders often approve applicants with traditional FICO scores above 620. The percentage of individuals getting scores above 620 on the new gauge “is a good indication that this is a process to onboard more consumers and allow them to maintain more creditworthiness,” said Jim Wehmann, executive vice president of scores at FICO.

The new score, which FICO says it has been working on for the better part of two years, comes in response to lender demand for a score that will make more people creditworthy. Lenders have been increasingly looking for ways to extend more credit in the past couple of years in an attempt to boost originations and revenue, but in a way that could limit the amount of risk introduced into the banking system.

This isn’t FICO’s first take at alternative data. More than a decade ago, FICO rolled out a score that also looked at alternative data, the FICO Expansion score, but it failed to take off. The new alternative-data score has been developed from the ground up with a larger set of data, according to FICO. Interest in alternative data, which went away among many lenders right after the recession, “has come back in alignment with home prices and the economic recovery of jobs coming back,” said Craig Focardi, senior director at CEB TowerGroup.

Traditional FICO scores are calculated based on the information in the credit reports from the three major credit-reporting firms, Equifax, Experian PLC and TransUnion. The new score instead pulls data from the separate databases held by Equifax and LexisNexis.