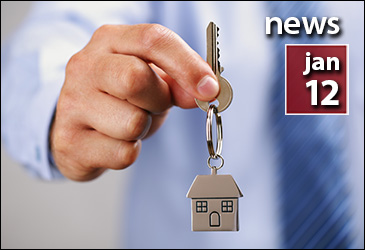 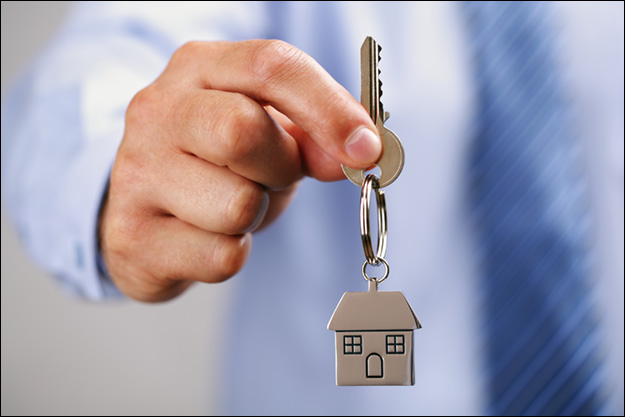 It should be the perfect moment for first-time buyers—the missing link in the housing recovery—to enter the market. Houses are selling, prices are rising, foreclosure rates are down, and interest rates have maintained historically low levels—yet they have not jumped in. With its recent moves, the Obama administration is trying to entice them.

On the heels of a new 3% down loan program outlined in December, President Obama announced this week that the Federal Housing Administration will cut mortgage insurance premiums on its loans. The FHA estimates that 250,000 first-time buyers will enter the market after the premium reductions.

Mortgage insurance premiums on FHA loans will be cut to 0.85% from 1.35% for a new borrower choosing a 30-year fixed-rate mortgage starting Jan. 26. This comes after years of raises—the premiums had gone up a whopping 145% since 2010, the FHA said, at one point reaching 1.55% per month.

As the fees increased, the share of first-time buyers using FHA-backed loans shrank from 56% to 39%, according to the National Association of Realtors.

“The newest borrower pays an average $1,600 per year more in fees, or triple what they would have paid prior to the financial crisis,” said Brian Sullivan, public affairs supervisor at FHA.

In essence, today’s home buyers are paying for the mistakes of yesteryear. By cutting the monthly mortgage insurance premium, the FHA can also be seen as attempting to return the mortgage market to a state of normalcy and loosening the tight lending environment that denied access to many would-be buyers.

“This is vital in supporting homeownership,” said Jonathan Smoke, chief economist at realtor.com. “If we are unable to provide mortgages to people without a 700 FICO [score], then we shut out half the population. The haves remain the haves and the have-nots have no way to get in.”

NAR expects the FHA action to open the door to an additional 1.6 million to 2.1 million renters and trade-up buyers, said Ken Fears, NAR’s director of regional economics and housing finance. That increase could translate to an additional 140,000 home purchases.

Its action is expected to save buyers $900 annually, according to the FHA.

Many believe the estimated savings is conservative. Some buyers could save as much as $100 per month, said Adam McLain, a mortgage broker at Wintrust Mortgage. “This is huge for the consumer.”

Allowing buyers to use the $100 a month toward the home price rather than mortgage insurance is a $25,000 direct increase in buying power, McLain said.

Smoke insists that this is not a return to the days of reckless lending. “There is an enormous distinction between no money down and some money down,” he said.

The Urban Institute agrees. The default rate on a Fannie Mae 3% down payment loan before 2013 was  similar to that of its 90% to 95% loan-to-value products, according to a recent report from the institute.

Now facing multiple financing options—3% or 3.5% down payment loans—what’s a cash-strapped millennial to do?

Choose a FHA loan and pay up front mortgage insurance (1.75%) as well as monthly mortgage insurance premiums (0.85%) for the life of the loan, albeit at a lower rate? Or opt for a Fannie Mae or Freddie Mac 3% down loan, which requires a good credit score?

With Fannie Mae or Freddie Mac, borrowers still pay private mortgage insurance up until their equity in the property reaches 20%.

Millions More to See Their FICO Scores
Scroll to top