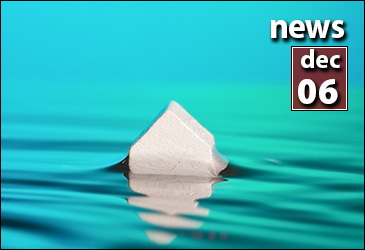 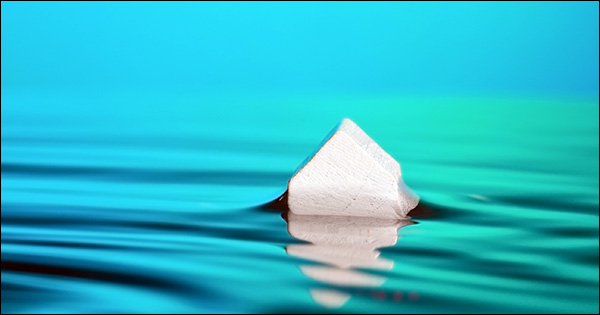 The percentage of Chicago-area residents whose homes are worth less than their mortgages continues to drop amid a recovering residential market.

In the third quarter, 32.3 percent of homes here were “underwater” or had “negative equity,” meaning their owners’ equity was completely wiped out, according to a report from Zillow Inc. That’s down from 36.6 percent a year earlier and a peak of 41.1 percent in first-quarter 2012.

Nationally, 21 percent of homes were underwater, down from 28.2 percent a year earlier and a peak of 31.4 percent in first-quarter 2012, according to Zillow, a Seattle-based online home marketplace.

“Rising home prices and a greater willingness among lenders to engage in short sales have both contributed substantially to the significant decline in negative equity this quarter. We should feel good that we’re moving in the right direction and at a fast clip,” Zillow Chief Economist Stan Humphries said in a statement. “But negative equity will remain a factor for years to come, and must be considered part of the new normal in the housing market. Short sales will remain a persistent feature of the market as many homeowners remain too far underwater for reasonable price appreciation alone to help.”

Single-family home prices have risen in the Chicago area for 10 months in a row, according to another report released last month.

The Chicago area had the fourth-highest negative equity rate among major U.S. metropolitan areas, according to the Zillow report. Las Vegas had the highest, 39.6 percent, followed by Atlanta, 38.2 percent, and Orlando, Fla., 34.2 percent.