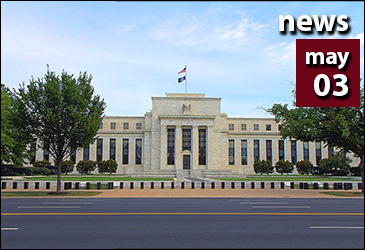 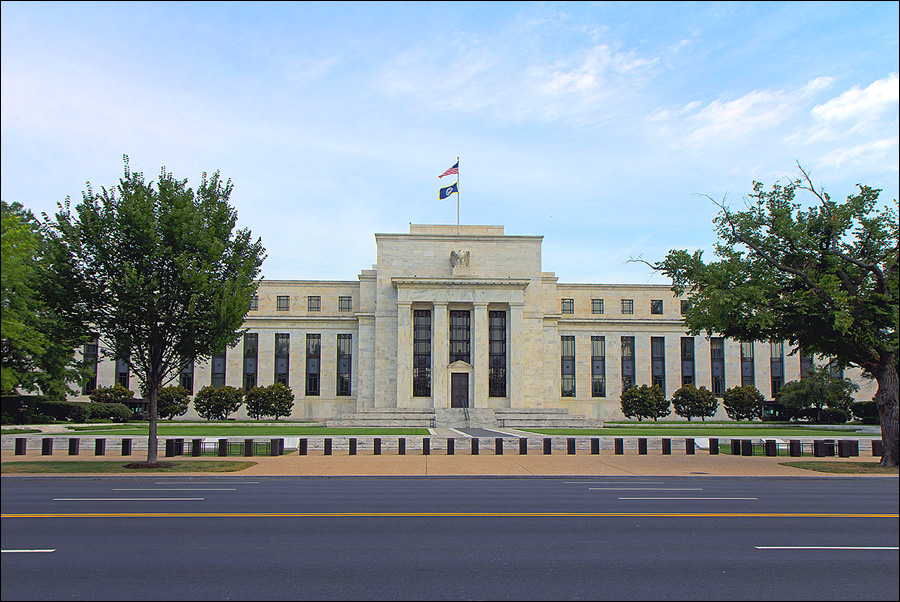 The Federal Reserve offered no surprises this month.

The country’s central bank held target interest rates steady at between 1.5 and 1.75 percent but said nothing to indicate it won’t follow through next month with an expected second hike in 2018, according to the Wall Street Journal.

The Fed made its announcement Wednesday, following a two-day meeting of its Federal Open Market Committee.

In late March, the Fed raised interest rates by a quarter percent for the first time this year during Jerome Powell’s first meeting as Chairman.

The Open Market Committee expects “economic activity will expand at a moderate pace in the medium term and labor market conditions will remain strong,” with “further gradual adjustments” in monetary policy.

The Committee also announced it expected inflation on a 12-month basis to “run near the Committee’s symmetric 2 percent objective over the medium term.”