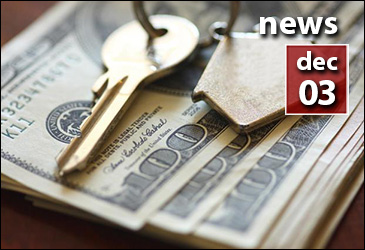 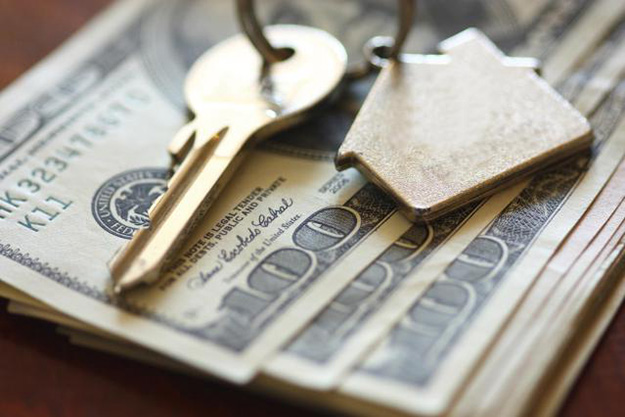 Rising home prices and higher mortgage rates are adding up to increasingly expensive housing, but fear is making matters even worse.

A wide swath of borrowers today may be paying far too much on their home loans, simply because they are overly cautious.

“It’s personality. Some people are just risk averse, but how much is your risk aversion worth?” asked Craig Strent, CEO of Maryland-based Apex Home Loans, an independent mortgage lender.

More than 93 percent of mortgage applications to both refinance and to purchase a home are for fixed-rate loans, according to the Mortgage Bankers Association. Adjustable-rate mortgages (ARMs), which may be fixed for up to 10 years before the interest rate changes, can offer rates at least a full percentage point lower, but they are less popular today than they’ve ever been.

That is because ARMs are associated with the high-risk lending that resulted in the worst housing crash in U.S. history. In 2005, close to 40 percent of new loans were ARMs.

“I think it’s just fear and the nightmare, I mean, you remember the exploding subprime adjustable-rate mortgage,” said Mark Zandi, chief economist at Moody’s Analytics. “That was at top of mind just a few years ago, and so it’s going to take a while before people really get over their fear and buy into the idea that an ARM might be a good deal for them.”

Today’s adjustable-rate loans are nothing like those of the past. They are largely underwritten to the full term of the loan and subject to new mortgage regulations from the Consumer Financial Protection Bureau and its “ability to repay” rule. Most ARMs now combine interest and principal payments, but some lenders do offer interest-only ARMs. These, however, are held on lenders’ books and are most often used by high net worth customers, who are using mortgages for investment and cash management purposes, not to qualify for a more expensive house.

ARMs have also been less popular simply because the average rate on the 30-year fixed has been so low for so long. The spread between a 30-year fixed and a five- or seven-year ARM is usually more than twice what it is now. That has made the risk of an ARM less worth it, so far, but that is about to change.

The Federal Reserve may raise long-term interest rates as soon as December, which will cause spreads between these types of loans to widen. Weaver warns, however, that education is paramount for borrowers considering an adjustable-rate loan.

“Someone who is going to be purchasing that $250-$300,000 home is probably not in a cash reserve position to take that risk. They’re more than likely squeezing themselves into that payment to begin with,” he said.

Some claim the best way to determine if an adjustable-rate loans will benefit you is to take real stock of how long you expect to be in your home. If it’s more than 10 years, then a longer-term, fixed rate is still the best bet. If, however, you are considering a starter home, or you are not wed to your particular neighborhood, an ARM will save you money. While most buyers don’t think of a home as a short-term purchase when they buy it, the average homeowner stays in their home only about six years.

“It’s not about the house at all. That’s a fallacy. It’s about how long you’re going to keep this mortgage,” said Apex’s Strent.

Interest rates are still near historic lows right now, and are only slowly rising, but borrowers will still refinance for several reasons: To take cash out for home improvements or to pay for college, to get rid of mortgage insurance, to consolidate debt, or in the event of a divorce buyout.

Of the 30-year fixed loans made between 1980 and 1985, barely 2 percent made it to their eventual payout, according to Black Knight Financial Services. More made it past 19 years, but certainly not 93 percent of those loans — which is the share now applying for the 30-year fixed.

ARMs are not for everyone, but in today’s rising rate environment, given that the rate can be fixed for a decade, they are most definitely being underutilized. Borrowers are right to be cautious, but not so cautious that it costs them cash.