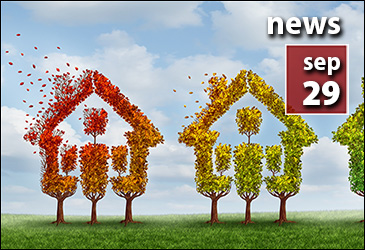 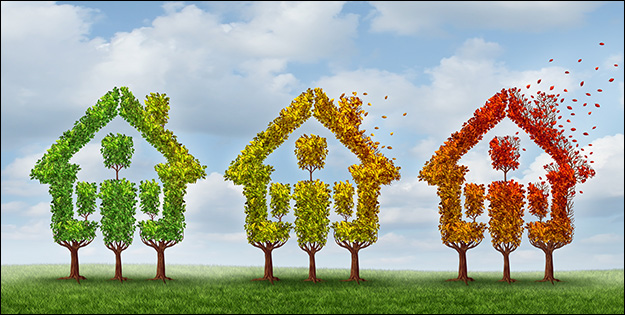 Fall officially began Sept. 23, but that doesn’t mean you should scrap plans for selling your home this year. In fact, October, November and December can actually be good months to sell. Now is the time to plan for it if you’ve even considered putting your home on the market.

For decades, the conventional thinking was that if you missed the spring selling season, you missed the boat. Once summer rolls around and school starts shortly after that, families are more settled, the thinking went, and therefore less inclined to pick up and move (unless a job change or other circumstance forced them).

Also, Thanksgiving, Christmas, New Year’s and the January cold snaps follow the start of school. In the past, no one wanted to take time to drive around looking at homes when all of this was happening.

Things have changed. Today’s buyers aren’t necessarily timing a home purchase or sale around school schedules because people tend to settle down later in life and live longer. The result is urban expansion; more single, first-time and millennial buyers as well as baby boomers looking to buy (and sell). Also, a lot of home shopping, at least initially, happens online and via apps. Buyers don’t have to take time out of their busy schedules to drive around — they can just sit down with a tablet on the couch.

As a result of the Internet, our hectic schedules and mobile lifestyles, the fall months are no longer a real estate dead zone. True, spring is still the busiest time overall. But there’s plenty of action happening after Labor Day through Christmas, enough to make it worth your while to put up the ‘For Sale’ sign.

Buyers are still out there

As mentioned, buyers never stop looking. A serious buyer is looking at new homes online 24/7, even through the holidays. If the right home appears, they’re ready to move. In fact, it could be that buyers in the early winter months are even more motivated than buyers in warmer months because there is less going on. They have fewer distractions and are laser focused on finding a home.

A lot of people still buy into the old thinking that real estate slows to a crawl by October and virtually stops from Thanksgiving until, say, Valentine’s Day. As a consequence, many potential sellers figure there’s no reason to go on the market during these months. So they wait for spring. And that’s good news for you, because less inventory on the market = less competition for you.

Even January can be a good time to sell

By now you’re probably thinking about all the disruptions to your life that selling a home during the holidays might cause. For instance, you’re in the middle of wrapping Christmas gifts when your agent calls. She wants you to leave the house right away so she can bring a motivated buyer by for another look.

If the potential for disruptions concerns you, put your home on the market in January. Inventory will still be very tight, and there will still be buyers out there looking. In fact, with the holidays over, there may even be more buyers out in January than in December. Also, January buyers may be more motivated. They’ve started doing their taxes and realize they need to buy. Or they’ve set a New Year’s resolution to buy a home within the next 12 months.

Ultimately, as we enter the final quarter of 2014, there will no doubt be plenty of motivated buyers in the market, searching for just the right home at a time when there’s less inventory. Doesn’t that sound like a good time to sell?