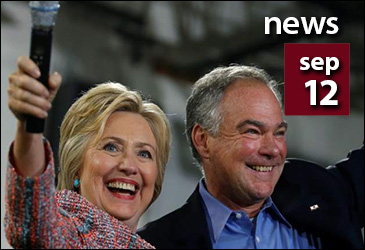 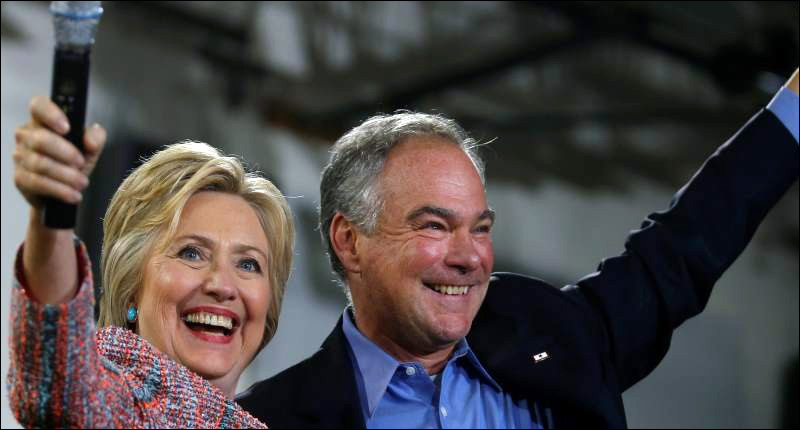 Tim Kaine believes he and Hillary Clinton can change the housing industry.

“A house is more than just a place to sleep,” the Virginia senator and Democratic vice presidential nominee wrote in his “How to make housing fair in America” piece, published by CNN. It went on: “It’s part of the foundation on which a family can build a life. Where you live determines the jobs you can find, the schools your children can attend, the air you breathe and the opportunities you have. And if you are blocked from living where you want, it cuts to the core of who you are.”

Before turning to politics, Kaine built a legal career by taking on fair housing cases. It shaped the way he sees the industry. He noted: “Today, more action is still needed.”

Kaine pointed to “overt redlining,” “uneven access to the mortgage market” and “skyrocketing rents” as problems low income and minority homeowners face in the industry today, but was less concerned with elaborating on those issues than with focusing on what he sees as the actual root of the problem: “It’s too hard for families of color to find a decent, affordable place to live – a place with good jobs and quality schools.”

In 2004, African American homeownership peaked at 49.4 percent. In the first quarter of 2015, that rate had fallen to 41.9 percent. For Hispanic Americans over the same period, homeownership fell from 49.8 percent to 44.1 percent. Non-Hispanic white homeownership dropped on 2.6 points to 73.4 percent.

But Kaine’s piece wasn’t just a soapbox to point out problems. It was a platform for him and the Clinton campaign to finally lay out out their goals for the housing industry (should they be elected later this year.)

Here’s A First Look At Plans For The New Hotel Across From Wrigley Fi...
Scroll to top