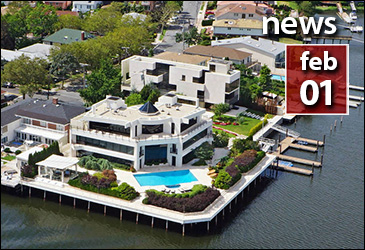 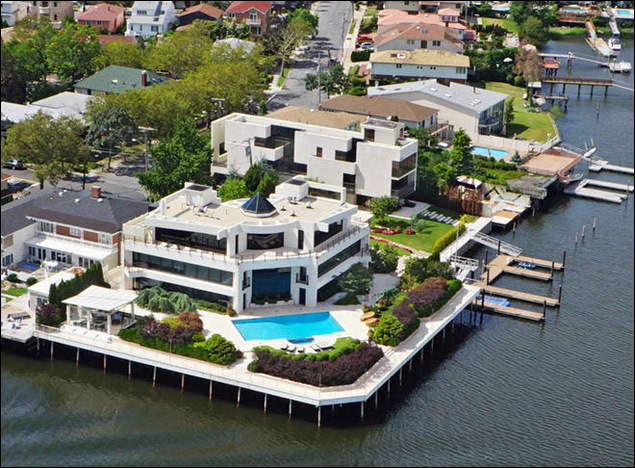 It seems like high-end properties locally and in New York equate to deep discounts with commentary by Alexis Eldorrado.

Everyone’s favorite Mill Basin mansion, built by a Colombo crime family associate, is back on the market for $17 million. The compound, which looks more fitting for Miami than a basin near Jamaica Bay, is a tough sell: currently owned by the family of the “Russian American Paris Hilton,” the mansion was at one time the second most expensive listing in all of Brooklyn, asking $30 million for its four kitchens, seven-car garage, and “very special circular meditation room.” The mansion saw its price drop precipitously back in November of 2014 to $17 million. It’s still asking $17 million, but that price tag now comes with an extra, pretty over-the-top perk: the neighboring home on the property, formerly asking $8 million. 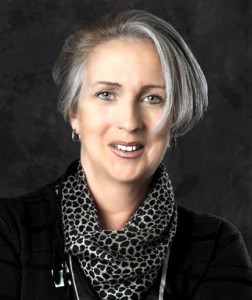 “As a Chicago Real Estate Broker and owner of a boutique Chicago Gold Coast real estate company, I was recently interviewed by a Northwestern University Journalism student about the sale of Oprah’s Chicago condo. We discussed, as in the case of Oprah’s sale, whether It was better to hold on for future appreciation or to sell at a deep discount. It was on the market at $7.75 million and sold for $4.65 million.