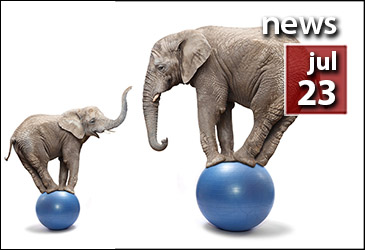 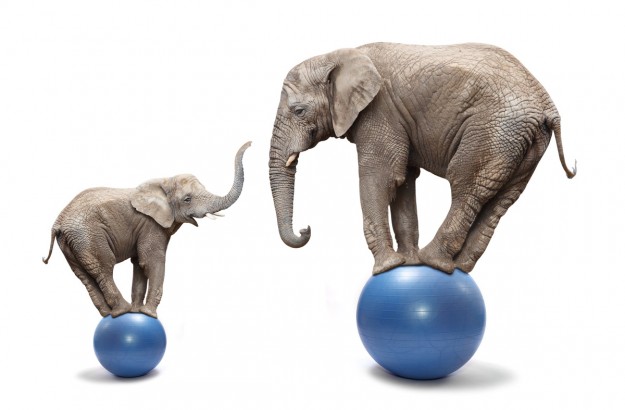 Jumbo mortgages are more flexible than many home buyers realize, and typically have lower rates than most other available mortgages today. The guide below will help you understand what a jumbo loan is, and whether it’s right for your financial situation.

Origin of the term “jumbo mortgage”

Fannie and Freddie only buy mortgages meeting their guidelines for down payment, credit score, post-closing reserves and, of course, loan size.

Loans greater than these limits are usually called jumbo mortgages or non-conforming mortgages.

Conforming rates haven’t fallen materially because investors in mortgage bonds that underpin Fannie/Freddie conforming loans have been betting that the U.S. economy is slowly improving. Meanwhile the economy hasn’t improved enough for the Federal Reserve to hike the rates that ultimately impact how much banks must pay to depositors. So banks currently pay less to depositors, and can therefore offer lower rates on non-conforming loans.

Lower your payment as you pay down your loan

Some large banks that keep their jumbo loans (instead of selling the loans after they close) have begun offering a re-amortization feature on jumbo loans over $417,000. Re-amortization means that your payment will decrease as you pay your loan down. Depending on the lender, a loan balance pay-down from $5,000 to $20,000 will trigger a payment recalculation. This feature enables higher earners to lower their monthly budget as they chip away at their loan balance using extra income such as bonuses or stock compensation.