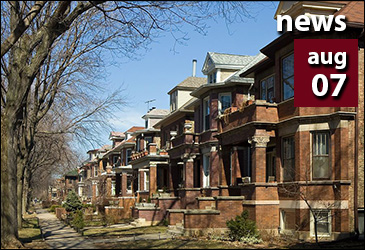 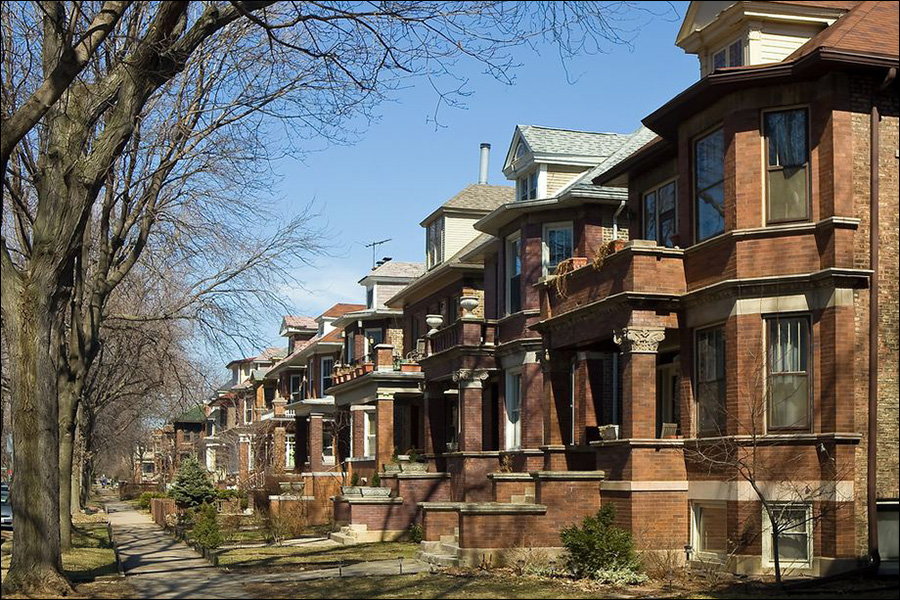 As home prices in lakefront Chicago neighborhoods like Lincoln Park and Lakeview become less and less affordable, buyers are starting to set their sights further north. As a result, the Edgewater community is beginning to really heat up. The change has been most notable at the high end of the home pricing spectrum where the sale of luxury single family properties has surged.

According to a new report published by Chicago Magazine, nine Edgewater homes sold for more than $1 million in 2015. Last year, that figure more than tripled to 29 transactions. The recent boom has seen average per square foot prices go from $98 back in 2012 to $178—well above the citywide average of $134. Experts believe this year is on pace to see the trend continue, despite lower than normal inventory.

The reasons behind Edgewater’s boost are manifold. The neighborhood has added many new shops and restaurants and offers access to good public schools, four L stops, and possibly a new Metra station proposed at Peterson. Buyers are also seeing value in the area’s larger lots. With new development headed to the former Edgewater Medical Center complex, the newfound momentum is expected to continue.

A Lollapalooza guide to Grant Park’s most famous buildings