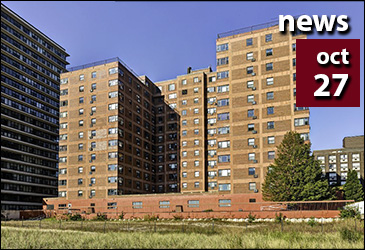 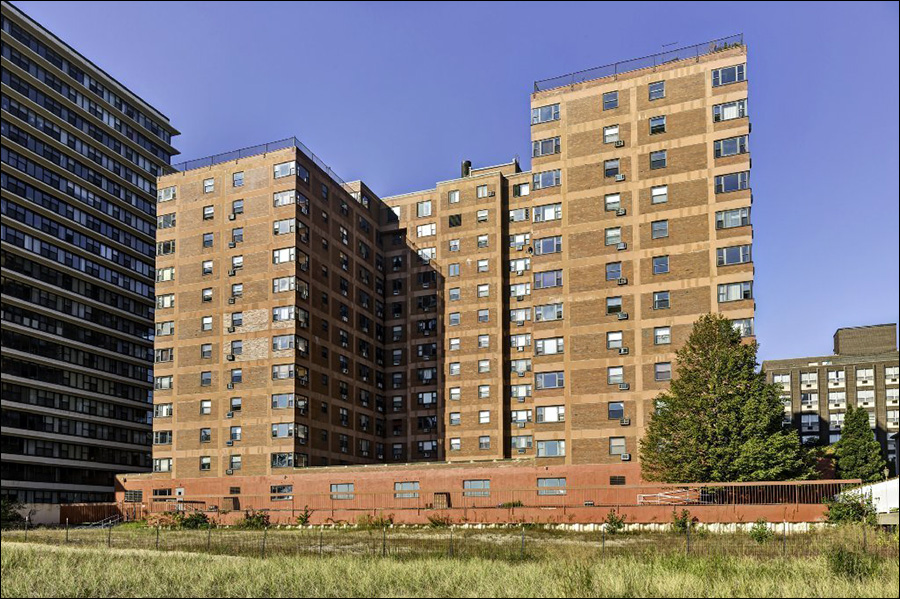 Before long, there may be another 188 apartment units available for rent in Edgewater, along Lake Michigan.

Condominium owners in the 12-story building at 5815 N. Sheridan Road have hired CBRE to find a buyer for the entire building. If a sale occurs and the building in the Far North Side neighborhood is converted into apartments, it would be one of the largest deals of its kind in Chicago, by number of units and price.

Apartments-to-condos projects, called condo deconversions, have become more common in recent years as soaring apartment rents have created opportunities for owners who’ve been unable to sell their individual units to cash out as part of a group.

The trend “seems like it has legs,” said CBRE Vice President Sam Haddadin, who is representing the sellers. “There’s already a huge demand for multifamily product. That demand has driven up prices of apartment buildings, and condo pricing hasn’t caught up. That leaves a big spread on a per-unit basis.”

He declined to say an expected price for the building. He expects it to top last year’s $35 million sale of the 133-unit Clark Place condo building in Lincoln Park, but come in below the $51.1 million price for the 207-unit Bel Harbour building in Lakeview.

The Bel Harbor price is believed to be a Chicago record — until the expected $100 million-plus sale of a building at 1400 N. Lake Shore Drive with 391 residential units and 11 commercial condos is completed by early next year, Haddadin said.

The Sheridan Road building was completed in the 1950s, and all but a few of the apartments are one-bedroom units. Despite its age, the building has a few attributes likely to appeal to developers and institutional apartment investors: a roof deck overlooking the lake, direct beach access and 140 parking spaces.

Before the last recession, it was more common for apartments to be converted to condos and sold off individually.

Rents and sale prices for apartment buildings have soared as the economy improved in recent years, while some condo values remain below pre-recession peak levels.

In many cases, deconversion deals allow owners of outdated condos to avoid funding a costly, major repair or to sell a unit that has been underwater since values crashed nearly a decade ago. Selling an entire building can result in a higher price for each owner.

By Illinois law, owners of at least 75 percent of a building’s units must agree to a sale price. If that happens, all the units are included in the sale.

Backed by low interest rates, economies of scale on construction costs and more expertise with property management, developers can pay up for condos and still make a relatively high-percentage return on their investment, said David Ruttenberg, a principal at Chicago-based Marc Realty Residential. The developer has converted more than a dozen properties, ranging from five units to more than 100, to apartments from condos.

Developers can add higher-end finishes and new amenities and push rents well above rates individual condo owners had been offering for rent in the building.

Apartments-to-condos conversions seem to be more common in Chicago than in many other large cities, Ruttenberg and Haddadin said.

“There are some deconversions down in South Florida, but when you talk to New York property owners they’ve never heard of a deconversion because condo prices are so high there,” Ruttenberg said. “It’s pretty unique to Chicago that there’s such a big spread in values.”

The Chicago Skyline Of Tomorrow: Top 10 Tallest Buildings Are Changing
Scroll to top