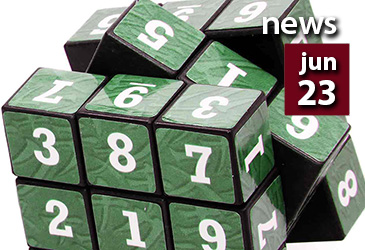 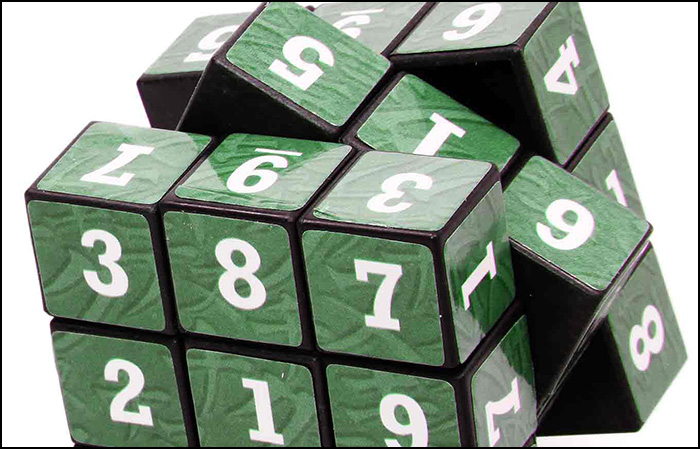 When lenders say their doors are open to homebuyers who don’t have the best credit profiles, should you believe them? If you’re a first-time buyer, qualified on income and other key criteria, but you happen to have a FICO credit score in the mid-to-upper 600s, do you really have a shot at getting a mortgage?

The answer is probably yes. But the latest statistics on credit scores and mortgages overall are sobering. Not only are average scores on new loans closed by lenders continuing to rise, but there’s growing evidence that large numbers of people with middling credit scores are simply not applying for mortgages. It’s not that they’re getting turned down — they’re self-selecting themselves out of the mortgage market, possibly because they assume their credit scores will get them rejected wherever they apply. In the process, they may be needlessly missing a chance to nail down 30-year fixed interest rates in the mid-3 percent range to buy a home.

• FICO scores on mortgages closed in May were up in all loan categories. The average score on conventional home purchase mortgages — those eligible for sale to giant investors Fannie Mae and Freddie Mac — was 754, according to Ellie Mae, a software firm that tracks the field. That’s high by historical norms and is up two points since February. FICO scores run from 300 to 850. The higher the score, the lower the perceived risk of default.

• Scores on Federal Housing Administration and Veterans (mortgages also have risen, but they are significantly below those at Fannie and Freddie. The average score at FHA last month on loans to purchase homes was 686. At the VA it was 707. The average American has a credit score around 695, according to FICO.

• New research from analytics firm CoreLogic found that dramatically fewer people with FICO scores in the mid-600s are applying for loans compared with earlier decades. In 2005, roughly 25 percent of applicants had FICO scores of 640 and under, but by 2015 that had dropped to just 5 percent. Rejection rates for these applicants have not risen significantly — lenders “are matching the market” with loan approvals, according to CoreLogic deputy chief economist Sam Khater. The problem is “that people with lower credit have not come back” in the same numbers as before the financial crisis, he said in an interview.

What’s going on? Have home mortgages become the exclusive preserve of the credit elite? Or have potential buyers with middling credit scores somehow gotten this message from banks and other lenders: We don’t make mortgages to folks with scores like yours anymore, so don’t bother to apply?

John Taylor, president and CEO of the National Community Reinvestment Coalition, an umbrella group representing hundreds of local community organizations, thinks it’s definitely the latter. “The spigot’s been turned off for working-class people” who want to buy houses, he told me. “People are being turned down and they don’t believe the banks are going to make loans to them.”

Mike Fratantoni, chief economist for the Mortgage Bankers Association, disagrees. He thinks the mortgage market overall is strong, rejection rates have not increased, and the high credit score averages on Fannie-Freddie loans reflect an important shift underway. Premium reductions at FHA, coupled with premium increases by private mortgage insurers, have driven more sub-700 FICO buyers to FHA and away from Fannie and Freddie, he suggests. Nearly 40 percent of new purchase loans at FHA last month had scores between 650 and 699 and 20 percent were between 600 and 649.

Bob Walters, chief economist for Quicken Loans, one of the highest volume mortgage lenders, says “there’s a misperception,” especially among millennials, “that you need 20 percent down and great credit” to qualify for a mortgage in 2016. Yet with FHA loans requiring just 3.5 percent down, generous underwriting rules on debt-to-income ratios and other application factors, that’s just not the case.

Bottom line here: There’s no reason to be a no-show in the home purchase market if you know where to target your application. If your FICO score is well below 700, you can pretty much forget about Fannie and Freddie. Apply to lenders who specialize in FHA-backed mortgages, where your odds for success are much better. Lenders insist that they want your business and are not looking to turn you down, as long as you’re qualified. So call their bluff: Give it a shot.