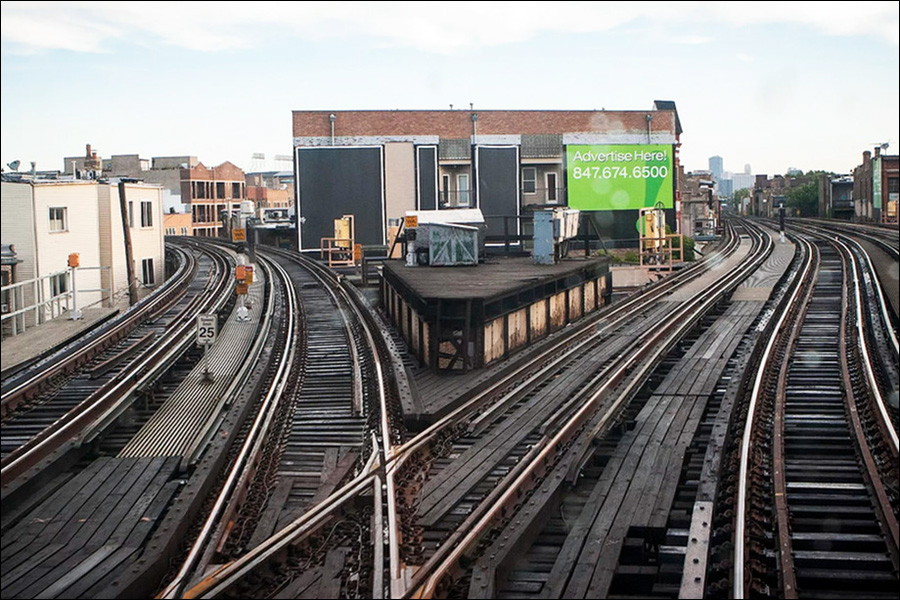 While the Chicago Transit Authority (CTA) commemorated the 125th birthday of the city’s ‘L’ system this week by rolling out a pair of historic trains from its Heritage Fleet, the agency is also looking forward to the future. According to a release issued this morning, the first phase of the $1.9 billion Red and Purple Modernization Program (RPM)—the single largest capital improvement undertaking in the CTA’s history—is moving forward.

Phase one will see four of the oldest Red Line stations rebuilt as well as the construction of the controversial Red-Purple Line Bypass also known as the Belmont Flyover. Designed to unclog the 100-year-old junction near Clark Street where Red, Purple, and Brown Line trains awkwardly overlap, the estimated $570 million project would see average ride times improved by just 25 to 85 seconds.

While critics have labeled the improvements in commute times as marginal at best, the ability to add up to eight additional Red Line trains and more express service during peak hours has been touted by the CTA as the primary benefit of the bypass. Increasing capacity is a major priority for the city as ridership along this corridor is expected to increase at least 25% over the next two decades. Rush hour ridership is already up 40 percent since 2008.

Though matching funds from the federal government for the project were temporarily cast into doubt following November’s election, the city did manage to secure a $1.1 billion commitment from outgoing President Barack Obama in January. The City of Chicago also created its first ever transit-specific tax increment financing (TIF) district to fund the massive infrastructure project.

According to today’s announcement, the CTA will narrow down the pool of potential candidate firms later this year. A formal Request for Proposals (RFP) will then be issued in 2018. The city will select a winning bid based on pricing, experience, and “other factors.” The first phase of RPM is expected to create 5,700 local construction jobs.

5 things to do in Chicago this weekend