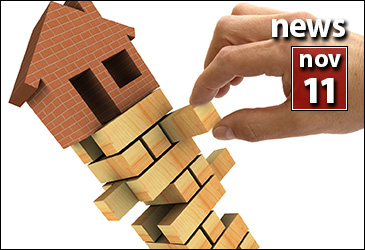 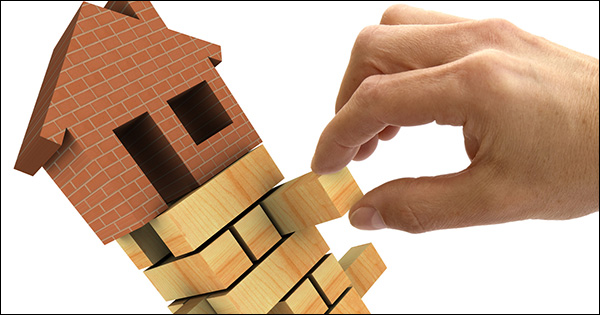 Anyone thinking of skating on mortgages owned by Fannie Mae or Freddie Mac may want to think again. As a result of new government reports, the companies say they are going to do a better job of going after scofflaws.

Fannie and Freddie can pursue judgments against borrowers who walk away from their loans even though they have the ability to make their payments. That’s called a strategic default, and many borrowers are taking that step — typically throwing in the towel because their homes are no longer worth as much as they owe.

But when their homes are sold at foreclosure and the proceeds are not enough to cover their outstanding loan balances, it creates a deficiency for which many defaulters either don’t realize they are liable or don’t care.

To date, the two government-sponsored enterprises, which are now highly profitable after five years of running in the red, haven’t done a particularly good job at pursuing deficiency judgments, according to scathing reports from the Office of the Inspector General at the Federal Housing Finance Agency.

But the agency says it is going to make the enterprises clean up their acts. And that should serve as fair warning to those who can pay but fail to do so.

As the Office of the Inspector General says time and again in the reports, chasing down strategic defaulters can not only cut the enterprises’ losses on bad loans, but also “serve as a deterrent to those who would chose to strategically default on their mortgage obligations.”

Going after strategic defaulters is big money. According to the inspector general report criticizing Freddie Mac’s lax practices, the company has left billions on the table.

The report found that Freddie Mac, which has received some $71 billion in taxpayer assistance since it was taken into conservatorship by the Federal Housing Finance Agency in September 2008, did not refer nearly 58,000 foreclosures with estimated deficiencies of some $4.6 billion for collection by its vendors.

Of course, only a percentage of that amount might have been recoverable, because some borrowers are simply tapped out. But because the bad loans weren’t even considered for recovery, Freddie Mac “eliminated any possibility” for collecting what is owed, the Office of the Inspector General said.

Now extrapolate that to Freddie Mac’s entire holdings and you can see we’re talking some really big money here. As of December, the big secondary mortgage market company had nearly 50,000 foreclosures still on its books, carrying a value of some $4.3 billion. And as of March 31, it held 364,000 mortgages that were 60 days or more delinquent and were, therefore, likely foreclosure candidates.

Fannie Mae’s portfolio of troubled assets is much larger. At the end of last year, it owned more than 105,000 foreclosed properties valued at $9.5 billion and carried a “substantial” shadow inventory of 576,000 seriously delinquent mortgages that were 90 days late or more and likely to end up in foreclosure.

It does a better job than the smaller Freddie Mac, according to the Office of the Inspector General. But in a separate report, Fannie Mae earned a slap on the wrist for not taking any action on nearly 30,000 accounts because statutes of limitations had expired or were about to. For the same reason, the report says, it failed to pursue deficiencies of some 15,000 accounts that already had been reviewed for collection by its vendors.

Several factors influence the decision to pursue deficiency recoveries. But most importantly, state laws dictate timelines for filing claims. Some states do not allow deficiency judgments at all, but they are fair game in about three dozen states and the District of Columbia.

However, 10 have short windows — only 30 to 180 days in which collections are allowed.

But not going after defaulters where it is permissible to do so not only reduces the chances of recovering potentially billions, the reports point out, but also “incentivizes” other borrowers to walk away from mortgages they can afford to pay.

The new reports are a follow-up to one issued a year ago that called the Federal Housing Finance Agency, which oversees Fannie Mae or Freddie Mac, on the carpet for failing to provide enough guidance about effectively pursuing and collecting deficiency judgments wherever and whenever possible.

In September, in response to a draft of these latest reports, the agency set down requirements for both enterprises to maintain formal policies and procedures for managing their deficiency collection processes, establish a set of controls to monitor their collection vendors and comply with state laws in an effort to preserve their ability to pursue collections.