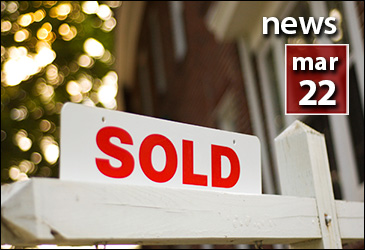 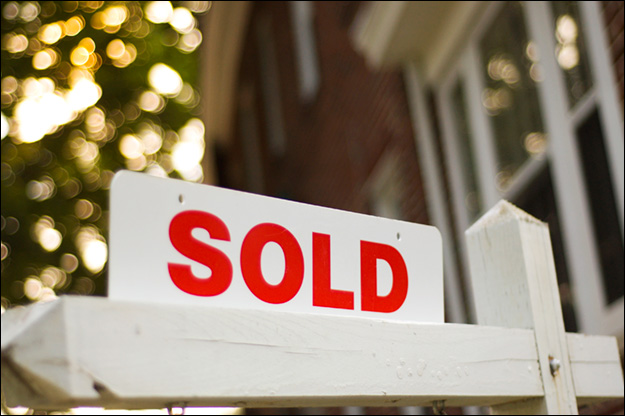 If you’re looking to sell your home, is there an optimal window of time during the year — say a two-week period — when your listing is likely to sell faster and at a higher price than any other time? Put another way, could the ideal time for listing your house come down to a specific month or even a two-week span?

One group of researchers says yes. After sorting through 20 million-plus sales of single-family homes, condos and cooperatives that occurred between 2008 and 2015, researchers at Zillow, the real estate marketing company, concluded that listing times do indeed matter. List at the wrong time and you might take longer to sell and sell for less. Choose the optimal two-week period and you’ll do better.

Nationwide, researchers found that “homes listed in the late spring (May 1 through May 15) sell around 18.5 days faster and for 1 percent more than the average listing.”

Optimal times can vary, however, by location. In the Washington, D.C., and Miami-Ft. Lauderdale metropolitan areas, April 16 through April 30 produces faster selling times and higher prices, according to Zillow. In San Diego, the best two weeks come earlier — March 16 through March 31. In Boston, Los Angeles and San Francisco, they’re considerably later — May 16 through May 31. Other major markets, including as Chicago, track the national sweet spot time, May 1 through May 15.

Zillow, which is best known for its popular but sometimes controversial online “Zestimate” value estimates of millions of American homes on and off the market, has pinpointed ideal listing times down to the ZIP-code level. Individual Zestimates now include a “Best Time to List” feature that displays a bar graph showing the estimated selling price differences month by month.

I checked the Zestimate on my own home near Washington, D.C., and found that, according to Zillow’s calculations, I’d get anywhere from a $15,000 to nearly $20,000 higher price by listing this month or next and $35,000 to $40,000 more than if I listed in October or November. Curiously, if I listed in January or February — that’s when we get blizzards here — I’d do better than listing in June, July or any time through December.

Huh? That didn’t make sense to me, but Zillow says it has the hard statistics to back it up. Just in case I needed guidance on any of this, though, the “Best Time to List” tool comes with a handy “Contact an agent” button right below the bar graph. In an interview, Zillow’s chief economist, Svenja Gudell, maintained that this “is not meant to be a lead producer” for realty agents who pay the company money for advertising placements, even though that’s precisely who you’ll hear from when you hit the button.

So back to the original question: Is there any magic window of time to list your home for sale? Mary Bayat, principal broker at Bayat Realty Inc. in northern Virginia, agrees that “when the weather is good and flowers are blooming” — that would be the spring months — properties look better and, if they’re in good condition, show well, and are priced and marketed right, it’s an excellent time to sell.

But she told me that trying to pinpoint ideal two-week periods “is the wrong idea,” since houses can sell fast and for solid premiums throughout the year.

Alexis Eldorrado, founder and managing broker of Eldorrado Chicago Real Estate, says many factors can affect rapidity of sale more than timing of the listing. For example, she put a luxury high-rise condo unit on the market in the frigid depths of Chicago’s winter — this past February — and it sold in 11 days “close to list” after 10 showings. One key to that quick sale: The owner did a pre-listing upgrade of the kitchen to bring it up to the standards expected in that price range.

Kary Krismer, managing broker at John L. Scott/KMS Renton in the Seattle area, where Zillow is based, says the dominant factor in his market is the shortage of houses listed for sale. As a result, “the listing date is not currently a significant factor. Buyers are scrambling for properties” — it’s a seller’s market — so the week or month of the year is no big deal.

Home rental profits top U.S. average in most of area
Scroll to top