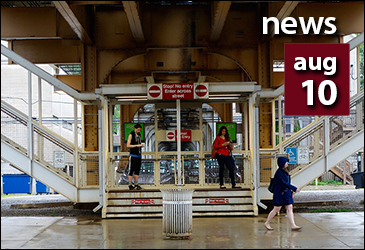 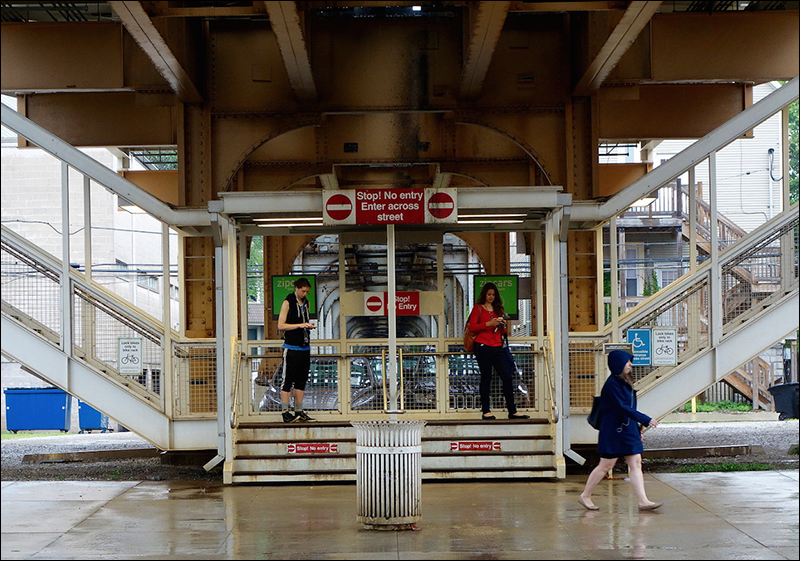 Major infrastructural improvement projects often times cost big bucks, and to help pay for the modernization of the Red and Purple lines, the mayor has hatched a plan to help cover the costs. New rules allow the city to create tax increment financing districts that generate funds for transportation projects, and the mayor is expected to introduce plans for a new TIF district that will help pay for the $2.1 billion Red-Purple modernization, the Chicago Tribune reports. If the city is able to raise half of the money needed for project locally, the federal government will match the remaining amount. The modernization includes the Red-Purple Line Bypass—or Belmont flyover—a controversial undertaking that is expected to shave off seconds from commute times but cost $570 million. A major expense for the project will be paying out all of the property owners whose buildings fall in the path of the major infrastructural improvement.