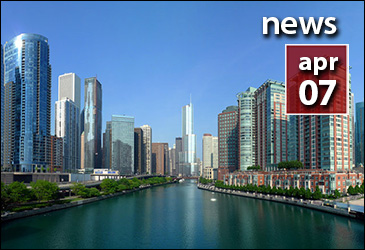 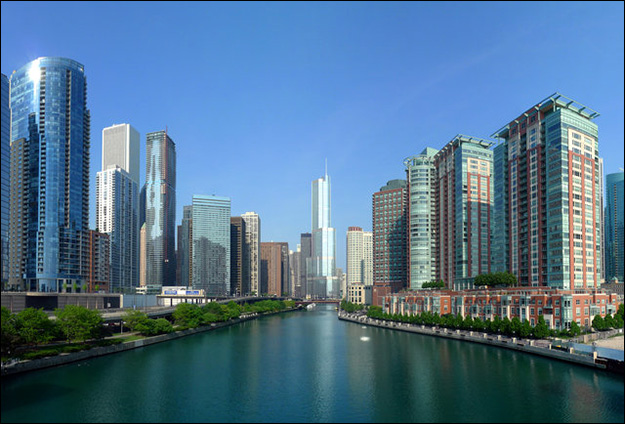 Chicago has one of the busiest luxury housing markets in the country, according to the new Luxury Market Report.

Below are Previews’ rankings for luxury markets with the largest sales increases: