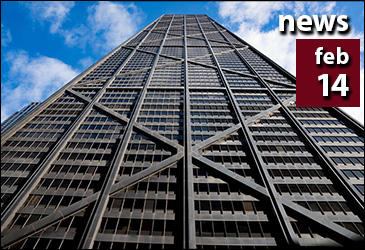 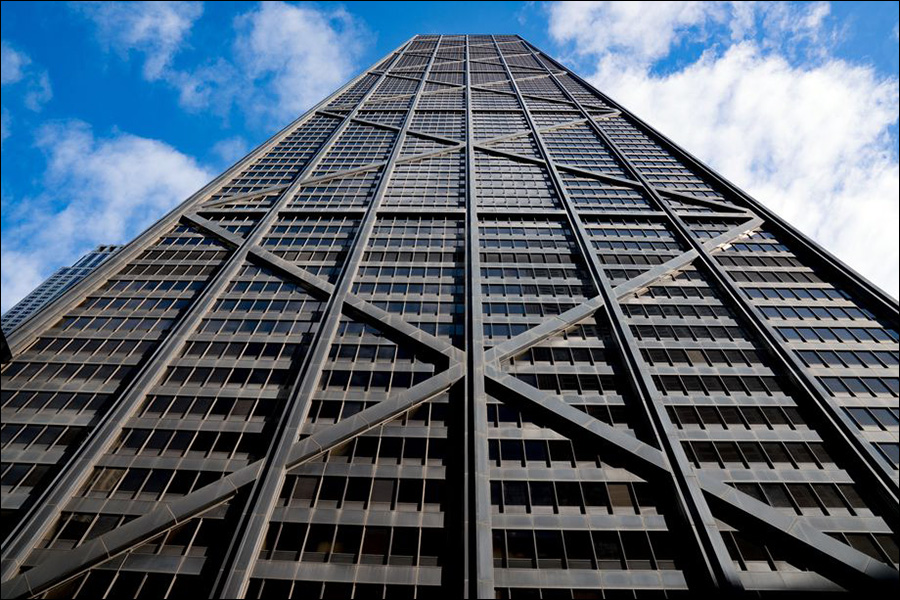 After nearly five decades as the John Hancock Center, one of Chicago’s most iconic skyscrapers is changing its name.

Long-rumored to be in the works and at times even imminent, the name change is officially moving forward for real this time. The Hearn Company, the 100-story tower’s commercial owner since 2013, has requested the immediate removal of the Hancock name and logo throughout the tower’s interior, according to the Chicago Tribune.

Though the tower was built by John Hancock in 1969, the insurance company’s commercial ties to the Mag Mile icon have dwindled since the firm was acquired by Canadian-based Manulife Financial in 2004. The rebranded group no longer maintains offices in the mixed-use tower. 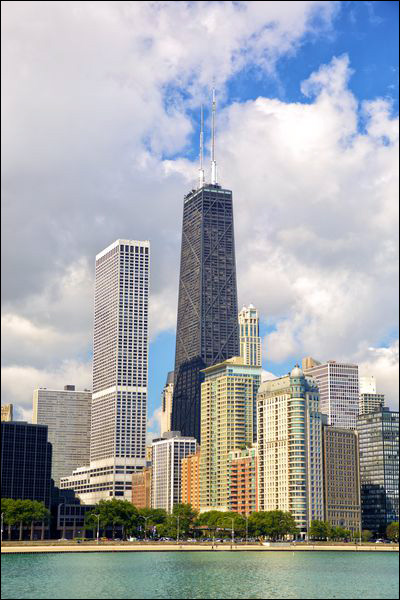 In a fate similar to Boston’s former John Hancock Tower which became known as 200 Clarendon in 2015, the Skidmore, Owings, and Merrill-designed Chicago icon will officially revert to its street address of 875 N. Michigan Avenue. Its owners hope that new naming rights can be secured—though efforts to reach such a deal have been underway for some time.

News that Hearn was shopping a name change was first reported in early 2015. Since then, a number of follow-up stories claiming that a naming deal was forthcoming surfaced at fairly regular intervals. Based on a 2017 update, Hearn was hoping to sell not only the tower’s name but also its 28 levels of office space and 717-car parking garage for $330 million.

While a slower than expected downtown office market has hampered Hearn’s efforts to close a deal, the group is also apparently self-aware enough to be extra choosy when it comes to potential suitors.

“We have turned away a number of interested parties because we didn’t feel the name was appropriate for this iconic property,” Stephen Hearn, president and CEO of Hearn Company, told Ryan Ori of the Tribune. “I want to put an identity on this property that everyone in Chicago can be proud of.”

The company could be looking to avoid—or at least minimize—the same sort of public backlash that followed the rebranding of the Sears Tower to the Willis Tower in 2009. The move was blasted by angry locals at the time and even made Time Magazine’s list of history’s Top 10 Worst Corporate Name Changes.

If recent history is any indication, the Hancock—along with the Sears, Comiskey Park, and State Street’s Marshall Field’s—will likely remain stubbornly rooted within the Chicago lexicon for many years to come. 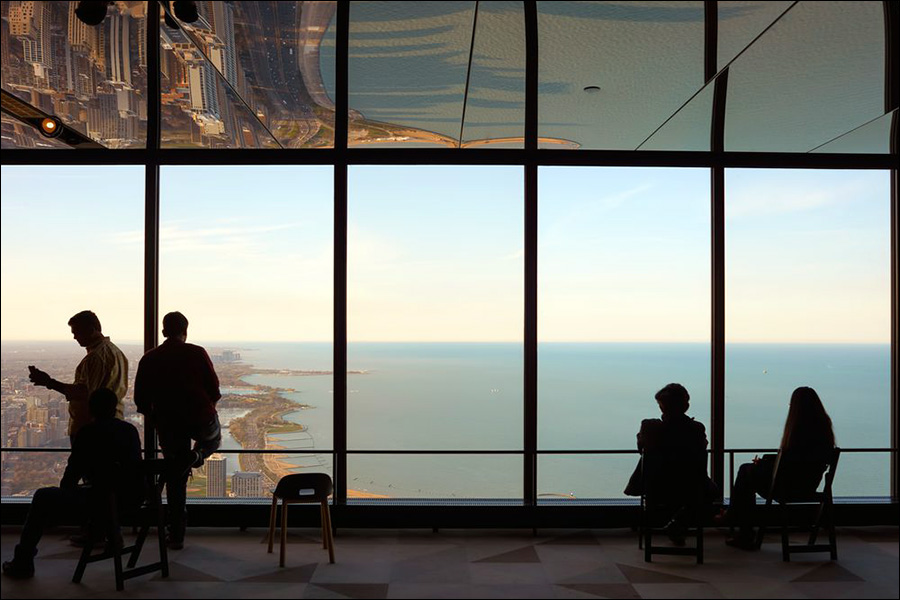