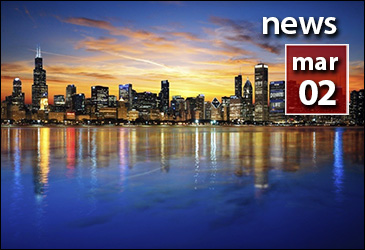 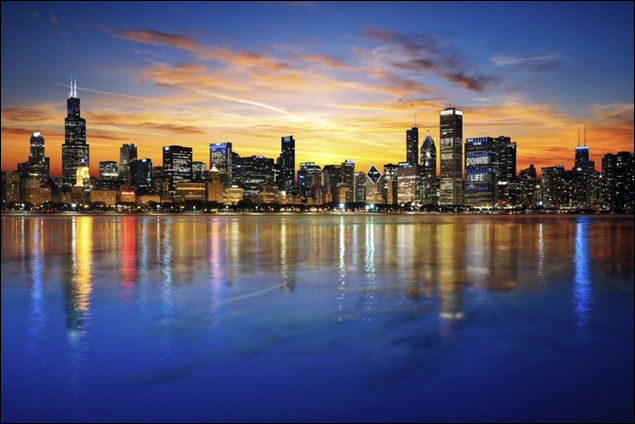 1. Bronzeville – The center of the Great Migration in the early 20th century, Bronzeville is home to a host of cultural institutions, as well as entertainment venues such as Gallery Guichard, which features a wide array of African art.  A diverse collection of comfort food and Italian restaurants such as Pearl’s Place and Truth Italian can be found in Bronzeville, too.

2. Rogers Park – While Rogers Park is known as one of Chicago’s more up-and-coming neighborhoods, many venues still have an underground appeal. Rogers Park has a host of theater and music venues, including the BoHo and Lifeline Theaters, and Red Line Tap, which was listed as one of Thrillist’s top music venues. As for restaurants, Kizin Creole is the place to go for jerk chicken and traditional Haitian fare.

4. Edgewater – With its affordable rents and ideal location right along the lake, Edgewater is definitely one of Chicago’s most underrated neighborhoods. Edgewater is known for its numerous Ethiopian restaurants, including Ras Dashen on Broadway. Also located in Edgewater is Lickety Split, a traditional-style ice cream parlor where everything is made from scratch.

5. Little Village – While Little Village may not be as “trendy” as Pilsen, it still offers a genuine Mexican experience. One of Little Village’s top Mexican restaurants is El Milagro Tortilleria, which is right in the heart of the neighborhood. Little Village is also famous for its murals and charming storefronts.