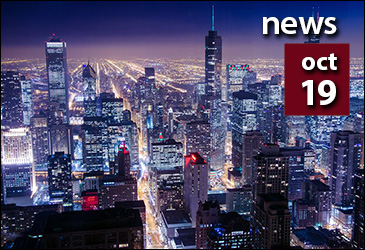 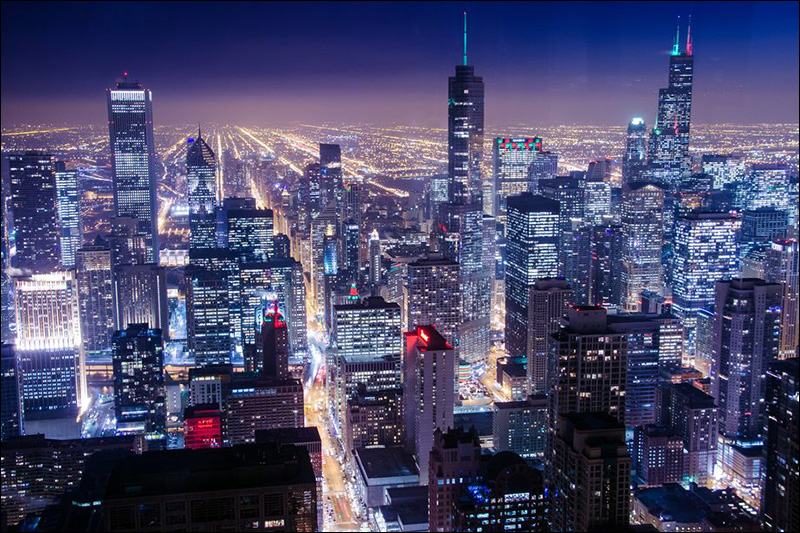 New skyscrapers aren’t the only thing on the rise in Chicago these days as Condé Nast Traveler’s annual Readers’ Choice Awards saw the Windy City climb from third to second on its list of the nation’s top large cities to visit. Displacing San Fransisco and surpassed only by New York, Chicago’s bump was based off the votes of 100,000 Condé Nast readers that took part in the annual survey.

In addition to the city’s culinary and improv comedy scenes, the publication’s corresponding blurb made specific mention of Chicago’s world-class collection of tall buildings as well as the hugely successful Chicago Architecture Biennial—an event poised to make its return in 2017. The travel magazine also released its latest list of the nation’s best hotels with Chicago’s own Virgin Hotel and the Thompson earning top honors, respectively taking the first and second spots.

The recognition comes on the heels of record tourism across the first three quarters of 2016. Consistent with Mayor Rahm Emanuel’s ambitious goal of drawing 55 million annual visitors to the Windy City by 2020, this year is likely to outperform the previous record set in 2015—a year which saw 52 million visitorsdirectly inject an estimated $14.9 billion into the local economy.

“Chicago is breaking tourism records and creating thousands of jobs that reach every corner of the city,” said Mayor Rahm Emanuel via statement released yesterday. “This recognition shows that our efforts to bring even more visitors to the city are working and driving economic opportunities in Chicago’s neighborhoods.” 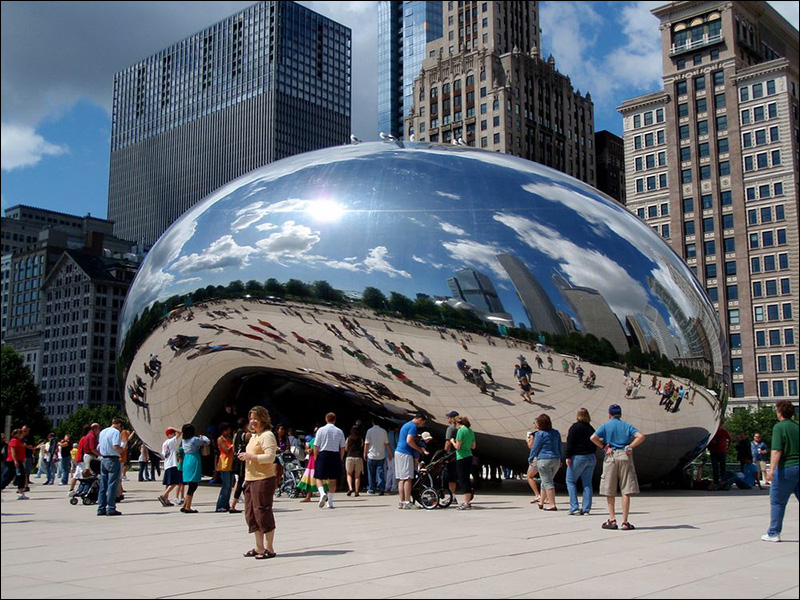