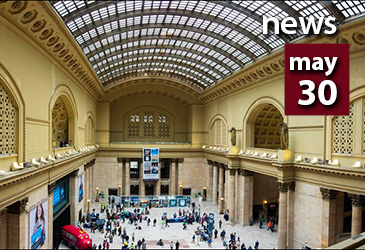 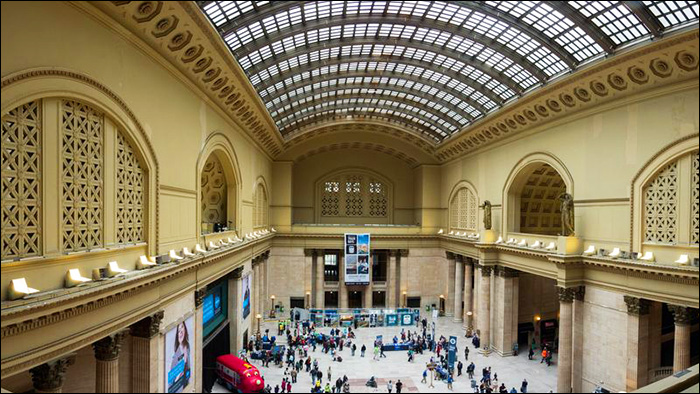 The redevelopment of Union’s Station’s is steaming ahead as Amtrak, owner of the station, announced yesterday that the organization has moved beyond its initial request for information (RFI) to an official request for qualifications (RFQ) as it seeks a master developer to reposition the sprawling downtown transportation complex. While the station is in the midst of an extensive restoration and modernization project of its own, the master development plan would also explore opportunities to improve the roughly 14 acres of Amtrak-owned assets surrounding the 91-year-old Beaux-Arts structure.

The master development plan will likely involve a swapping of air rights to facilitate high-rise construction. Such a deal could see an additional 3 million square feet of office space rise in the already-hot West Loop submarket as economic energy continues to push west of the Chicago River. According to an Associated Press report appearing in the Daily Herald, Amtrak’s request for qualifications will be due on July 1. 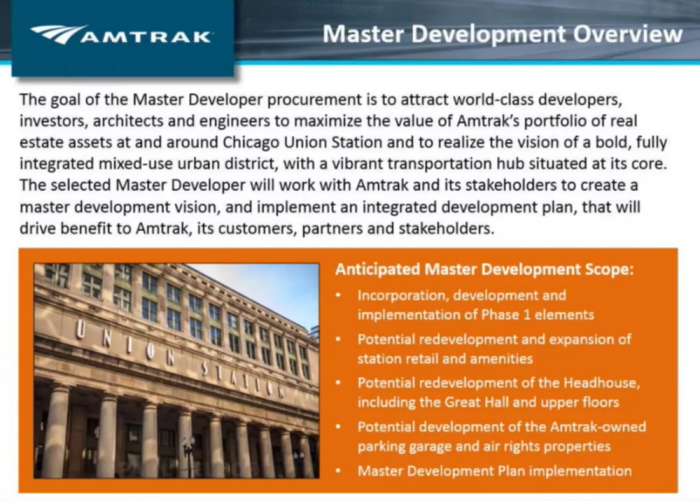 Our Win Is Your Win!
Scroll to top