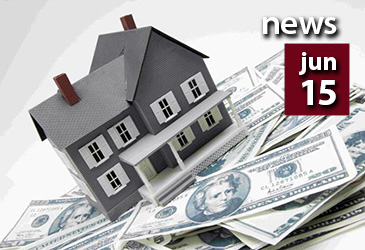 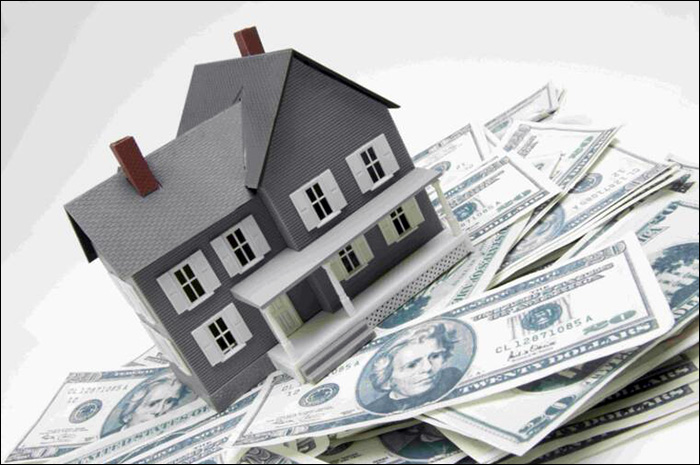 The ongoing shortage of homes for sale in the city means Chicago sellers are in their best position in at least eight years to name their price, new data show.

Sellers of condominiums and townhouses in Chicago got an average of 97.4 percent of their asking price in May, according to a report from the Chicago Association of Realtors based on sales records from Midwest Real Estate Data. That’s higher than any month since April 2008, when sellers were getting 98.8 percent, according to CAR.

Single-family home sellers in the city got slightly less—96.9 percent of their asking price—in May. That figure is higher than the association has reported for any month going back more than nine years, to January 2007, the earliest figure it reports. The previous high was in July 2014, when sellers were getting 96.5 percent of their asking price.

The lowest point for single-family sellers came in early 2009, when they were getting a little more than 75 percent of what they asked. At that time, the inventory of houses on the market was more than three times what it has been this year, and many sellers’ asking prices had not come down to meet the market’s severe dip.

For condo and townhouse sellers, the figure did not hit bottom until early 2012, at about 86.2 percent of the original asking price.

For both types of housing, the figure has been over 90 percent since early 2013.

The city’s real estate market started 2016 with historically low inventory, and the supply of single-family homes has gotten increasingly shorter every month this year. Condo and townhouses inventory has grown since the beginning of the year.