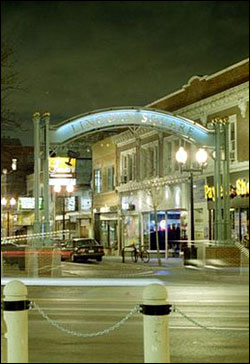 About 44,000 people live in the neighborhood along with over 1,000 small and medium sized businesses. It is accessible through the Brown Line of the ‘L’. It is on the corner of Leland and Western avenue, Montrose Avenue on the south, Ravenswood Avenue on the east and the Chicago River on the west. Its housing stock consists of private residences and small apartment buildings.

The commercial heart of Lincoln Square is located at the intersection of Lawrence, Western and Lincoln Avenues. Lincoln Avenue south east of this intersection is home to a wide variety of restaurants and shops. Lincoln Square is historically known as a heavily German influenced and populated neighborhood, but now one is just as likely to see shops catering to Thai or Middle Eastern cultures. Still, the neighborhood is home to a number of German businesses, notably the Chicago Brauhaus, Merz Apothecary and Lutz Café & Bakery, and is the home of the Chicago branches of DANK (the German American National Congress) and the Niedersachsen Club. The German-language weekly newspaper Amerika Woche was born in Lincoln Square in 1972, though its original headquarters above the Brauhaus is now only a bureau. 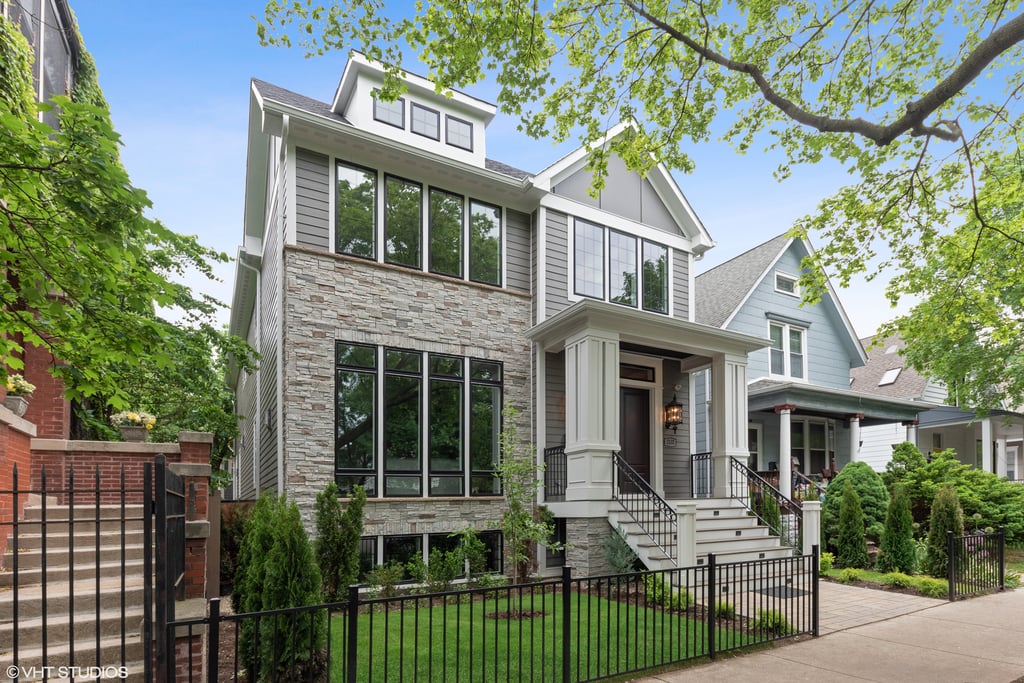 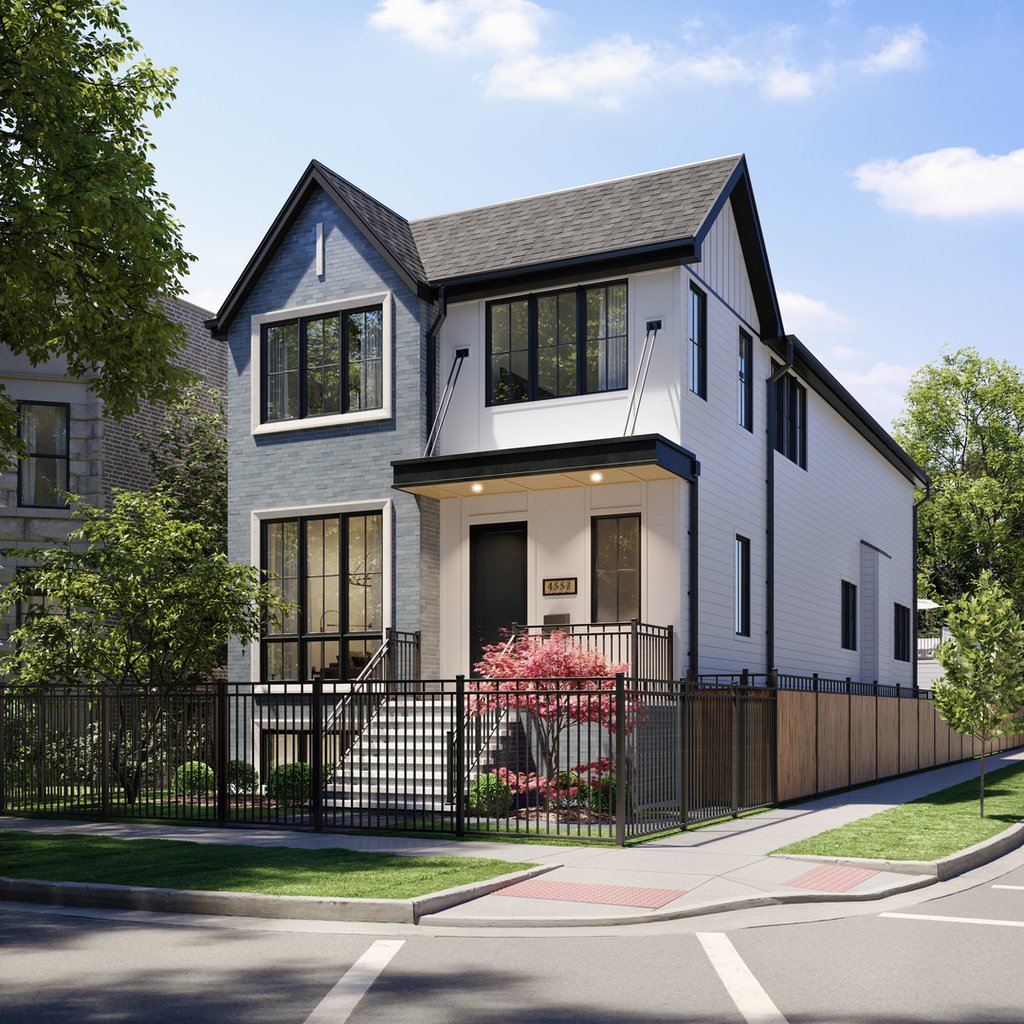 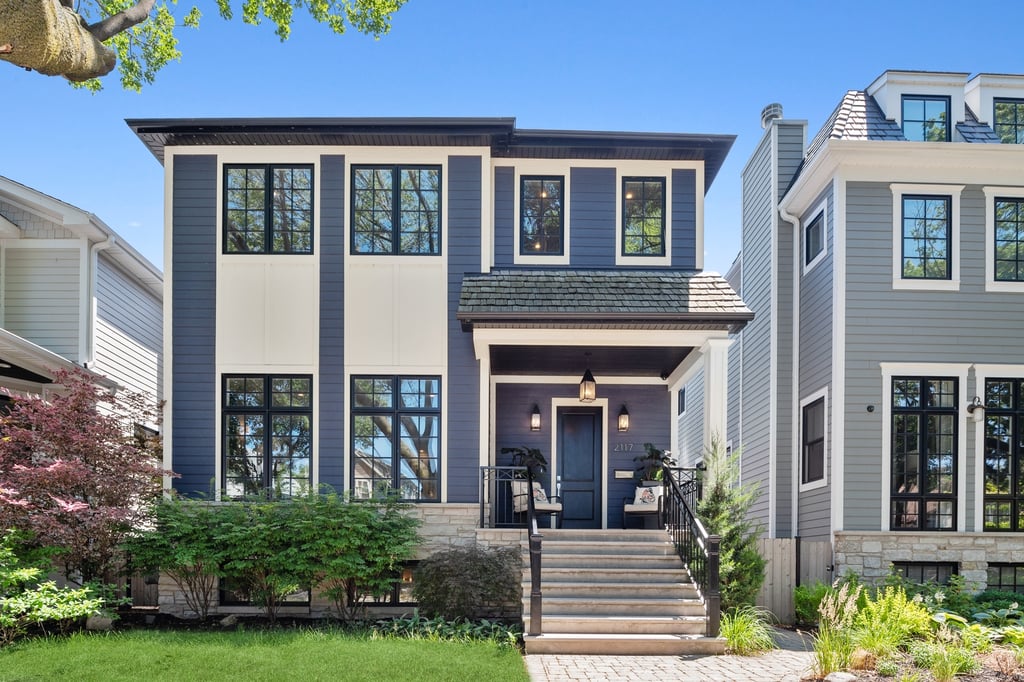