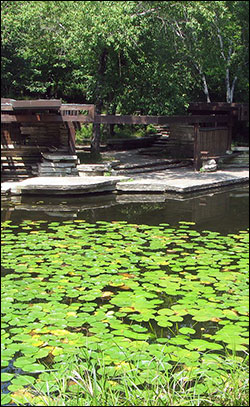 Located 2 Miles North of The Loop.

Lincoln Park’s boundaries are precisely defined in the city’s list of official community areas. It is bordered on the north by Diversey Parkway, on the west by the Chicago River, on the south by North Avenue, and on the east by Lake Michigan.

It encompasses a number of neighborhoods, including Lincoln Central, Mid-North, Old Town Triangle, Park West, RANCH Triangle, Sheffield, West DePaul and Wrightwood Neighbors. The area also includes most of the Clybourn Corridor retail district, which continues into the Near North Side.

The area now known as Lincoln Park in Chicago was primarily forest with stretches of grassland and occasional quicksand until the late 1820s when the Europeans arrived.

In 1836, land from North to Fullerton and from the lake to Halsted was relatively inexpensive, costing $150 per acre at 1836 prices, not adjusted for inflation). Because the area was considered remote, a small pox hospital and the city cemetery were located in Lincoln Park until the 1860s.

In 1837, Chicago was incorporated as a city, and North Avenue (to the south of today’s Lincoln Park neighborhood) was established as its northern boundary. Settlements increased along Green Bay Trail when (1) the government offered land claims and (2) Green Bay Road was widened. The area north of Chicago, including today’s Lincoln Park, was eventually incorporated as Lake View Township. The city, nonetheless, owned extensive tracts of land north of North Avenue, including what is the now the park. The Township was annexed to Chicago in 1889.

From 1896 to 1903, the original Ferris Wheel was located at a small amusement park near Clark and Wrightwood.[5] The site was from 2619 to 2665 N. Clark, which is now the location of a McDonald’s and a high-rise residential building.[6]

The Biograph Theater on Lincoln avenue and (adjoining businesses) in 2008 redressed to appear as it did in 1934 for the film Public Enemies.

In 1968 a violent confrontation between demonstrators and police in Lincoln Park was avoided during the week of the 1968 Democratic National Convention.

“I pointed out that it was in the best interests of the City to have us in Lincoln Park ten miles away from the Convention hall. I said we had no intention of marching on the Convention hall, that I didn’t particularly think that politics in America could be changed by marches and rallies, that what we were presenting was an alternative life style, and we hoped that people of Chicago would come up, and mingle in Lincoln Park and see what we were about.” 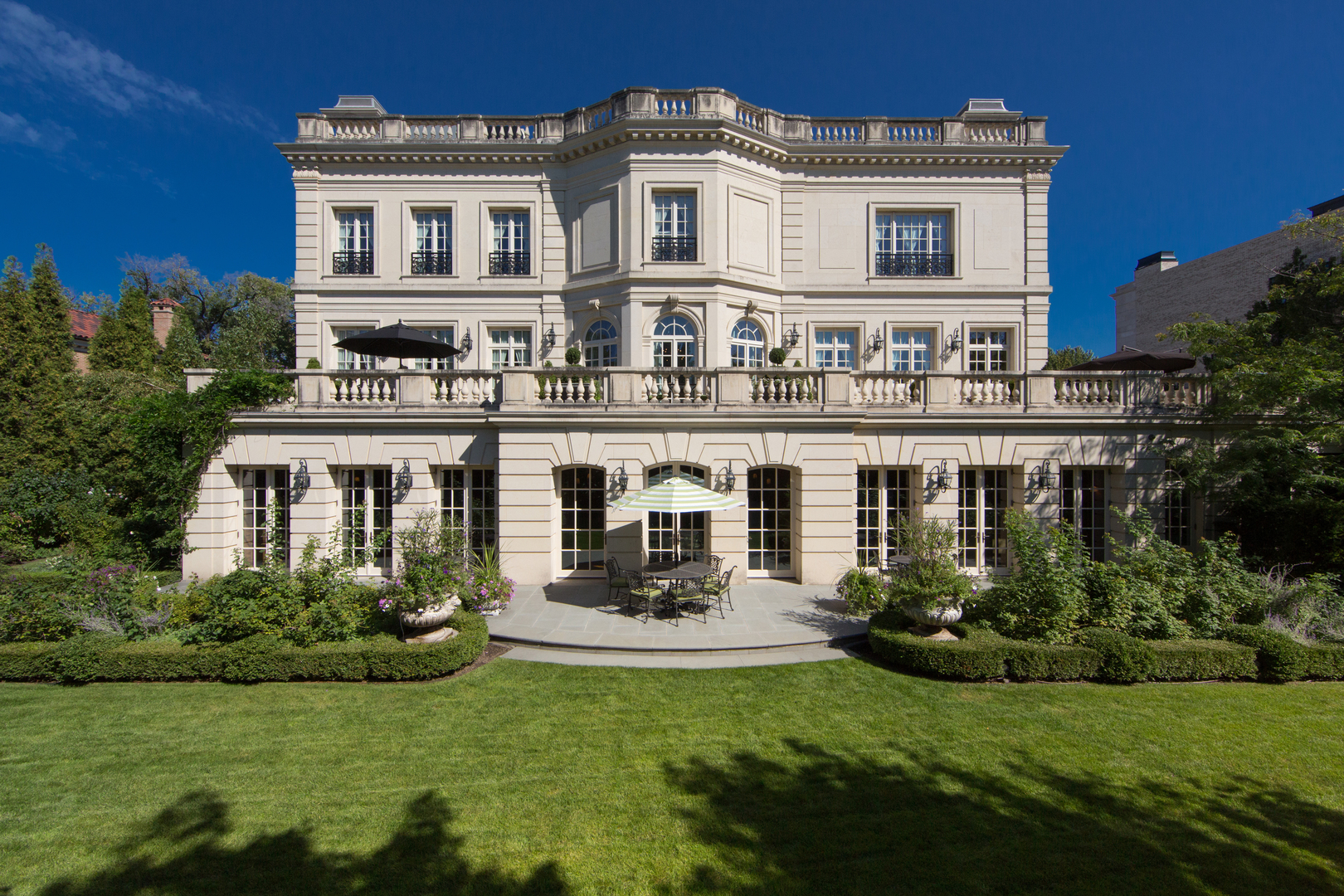 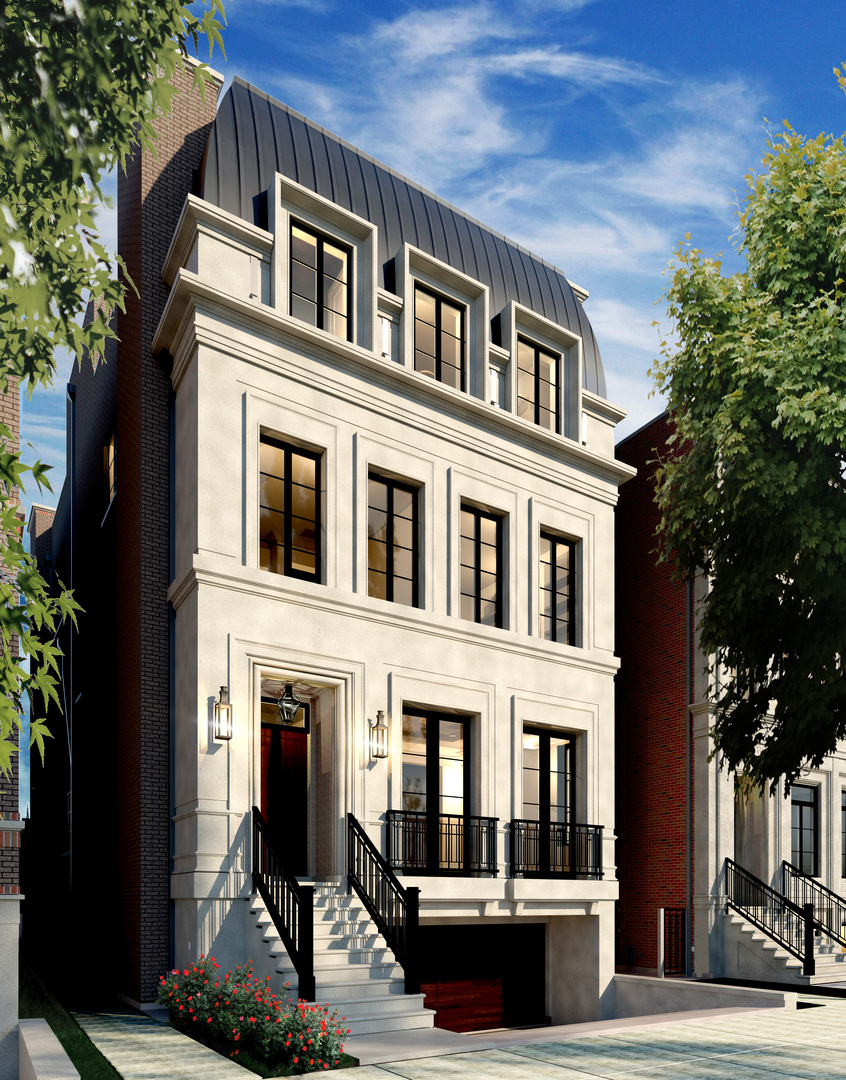 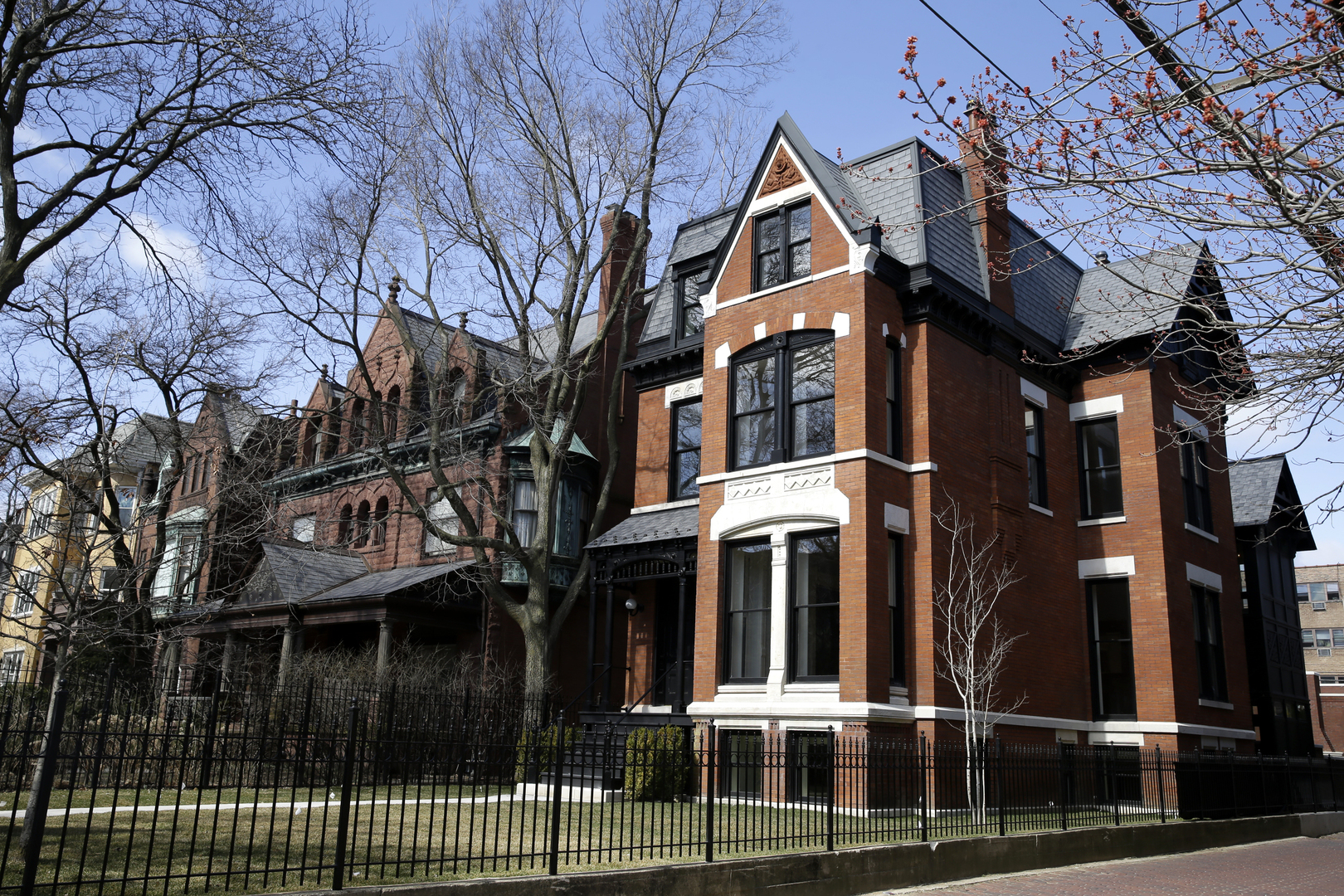