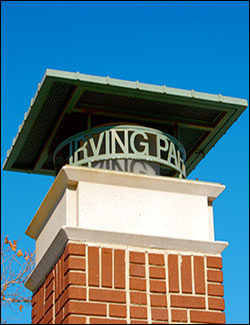 The early 1980s saw a rebirth for Irving Park as a wider audience discovered the beautiful homes and rich history of the area. The Irving Park Historical Society was formed in 1984, to help preserve the neighborhood’s heritage and its irreplaceable architecture, which has survived since the late 19th century. Since the society’s inception many homes have been restored and many more restorations are in progress. A survey by volunteers of the Irving Park Historical Society documented several hundred buildings in use which predate 1894, many dating as far back as the 1870s. Some remain intact while many have been modified or remodeled. Others retain just a hint of their former Victorian splendor.

Old Irving Park is a neighborhood within the Irving Park Community Area of Chicago, comprising its historical core. Its borders are Montrose to the north, Addison to its south, Pulaski Road to the east and the Milwaukee Road Railroad to the west, those of the original two farms that developed here in the 1870s.

The Villa district, Pulaski Road to the west, Addison to the south, Avondale Avenue to the north and east, was built in 1902 by a number of architects, many of them visibly influenced by Frank Lloyd Wright’s Prairie Style of architecture. Most notable among these were bungalows designed by the architectural firm of Hatzfeld and Knox, whose partner Clarence Hatzfeld would later design the fieldhouse and natatorium at Portage Park. The area was originally developed as the “Villa addition to Irving Park” and showcases many unique Craftsman and Prairie style homes fronting on picturesque boulevard style streets. Although St. Wenceslaus church, a majestic Romanesque-Art Deco hybrid draws many of the visitors touring the area, this historic church is actually a few blocks south of the district’s formal boundaries.

Independence Park is a neighborhood within Irving Park that was developed in the 1800s. It shares its name with a park of the same name. Its borders are Irving Park Road to the north, the Kennedy Expressway to the west, Elston Avenue to the east, and Addison Street to the south.

California Park is a neighborhood located in the eastern portion of Irving Park that began development in the 1920s. Understated single-family homes and family-owned businesses are a common feature. Its borders are Montrose Ave. to the north, Addison St. to the south, Kedzie Ave. to the west, and the Chicago River to the east.

Kilbourn Park, Milwaukee to the north, Belmont to the south, the Union Pacific/Northwest rail line to the east, and Cicero to the west, is a primarily middle class residential and industrial area. Although technically part of the Irving Park community area, the neighborhood is more akin to neighboring Avondale in terms of both its built environment and the sociological of its residents.

Merchant Park, Addison to the north, Belmont to the south, the Union Pacific/Northwest rail line to the West, Pulaski Road to the east, has been in recent years erroneously relabeled as “South Old Irving Park” by unscrupulous real estate developers. Like Kilbourn Park, the neighborhood is more akin to neighboring Avondale in terms of both its built environment and the sociological makeup of its residents than Irving Park. Merchant Park owes its name to John and Clara Merchant, whose house in Old Irving has been recommended for official landmark designation by the City of Chicago

Little Cassubia  was a historical neighborhood in the Irving Park Community Area between Irving Park on the North, Addison to the South, Kimball to the West and Kedzie to the East. The name “Little Cassubia” was coined by locals because of the Kaszub people living in the area, who also founded the Roman Catholic Parish of Immaculate Heart of Mary.

The CTA Blue Line runs through this neighborhood, with stops at Addison, Irving Park/Pulaski, and Montrose. 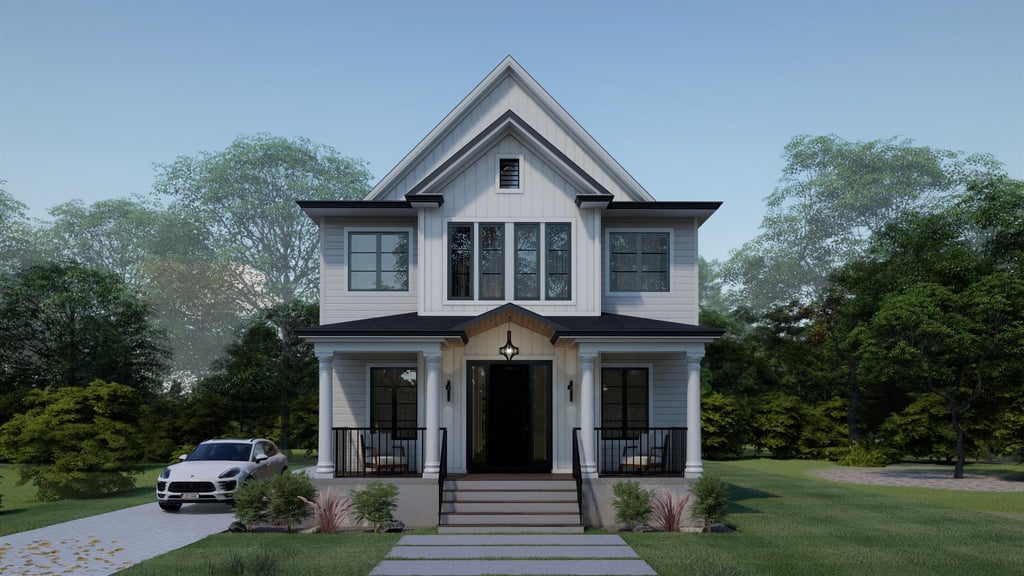 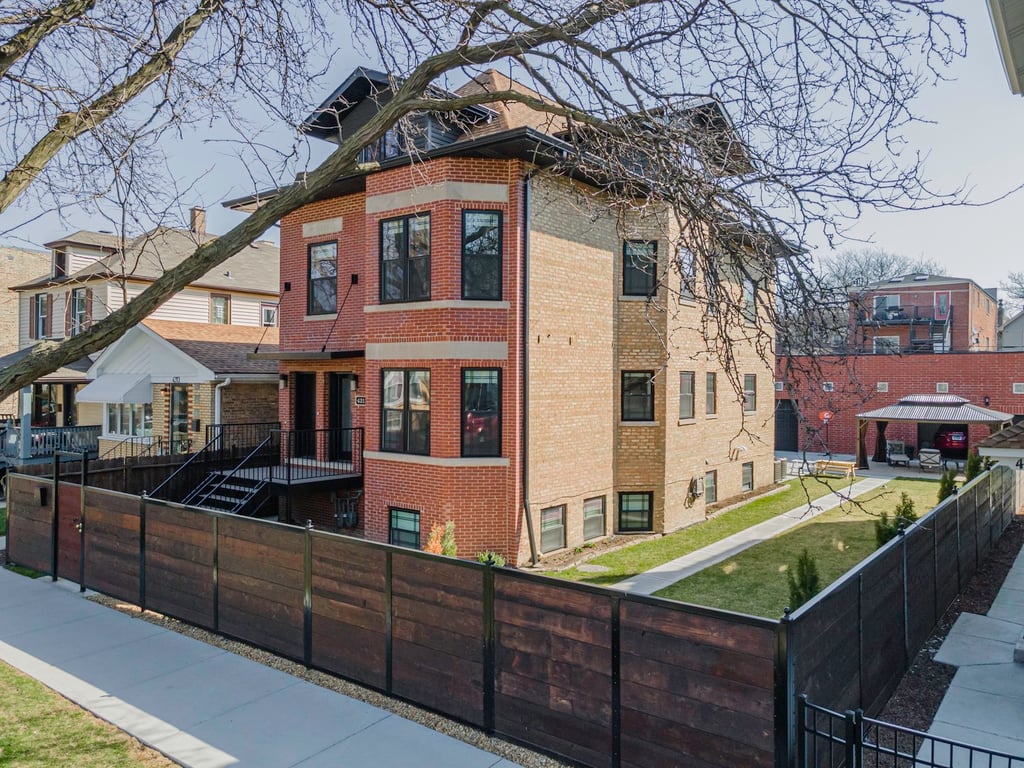 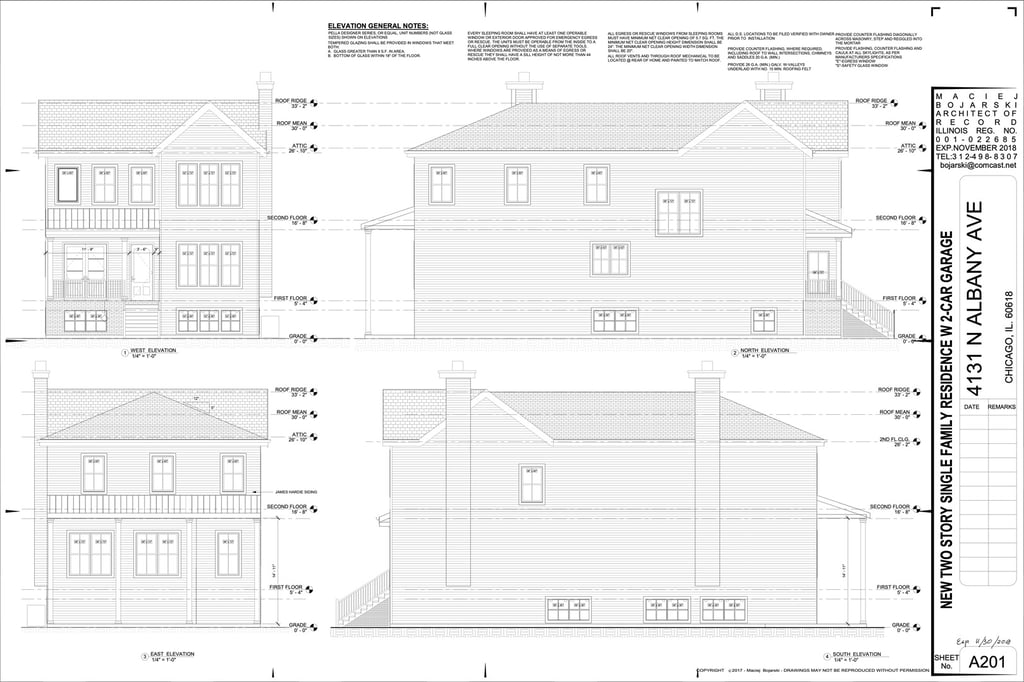