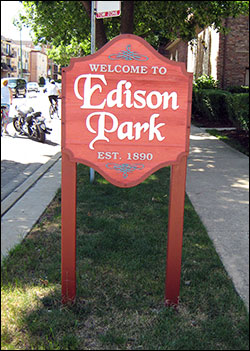 Located 15 Miles Northwest of The Loop.

Edison Park (formerly Canfield) is consists mostly of the Edison Park neighborhood. It is named after Thomas Alva Edison an inventor. Edison gave his blessing to this community namesake in 1890. According to the 2000 Census, its population is 11,259. Edison Park has one of the highest populations of Irish ancestry in Chicago. This area was one of the portage points for early travelers who would carry their canoes across to the water corridor, although Portage Park, Chicago is more generally recognized for this type of access.

Edison Park’s settlement history dates back to 1834, with the arrival of pioneer Christian Ebinger Sr., 21, and his family: parents John and Katherine Ebinger and his new bride, Barbara. As they traveled northwest from Chicago on the Indian trail to Milwaukee, Wisconsin (Milwaukee Avenue), their single horse was bitten by a snake and died, leaving them stranded. The Ebingers decided to settle there, between Touhy and Devon west of the North Branch of the Chicago River, where they were joined by Christian’s older brothers Frederick and John and their sister Elizabeth (Mrs. John) Plank. The local public elementary school was named after Christian Ebinger.

One tradition in the community since 1972 is the Edison Park Fest, an end-of-summer weekend sponsored by the Edison Park Chamber of Commerce, combining merchant sidewalk sales, entertainment, a parade, Taste of Chicago and arts and crafts. It is an opportunity to introduce visitors to the benefits which the community has to offer. The EP Fest is celebrated every year in mid-August.

Edison Park has a commuter rail station along Metra’s Union Pacific/Northwest Line. It is located at 6730 North Olmstead Avenue across from Monument Park, and lies 12.3 miles (19.8 km) from the Ogilvie Transportation Center in Chicago. In Metra’s zone-based fare system, Edison Park is in Zone C.

Edison Park Station is the northernmost station along the UP-NW line within the Chicago City Limits. It contains both a station house along the tracks and an open shelter in between two of them. Parking is available (with vendors), but only along the tracks on North Olmstead Avenue between Ozark and Olympia Avenues. 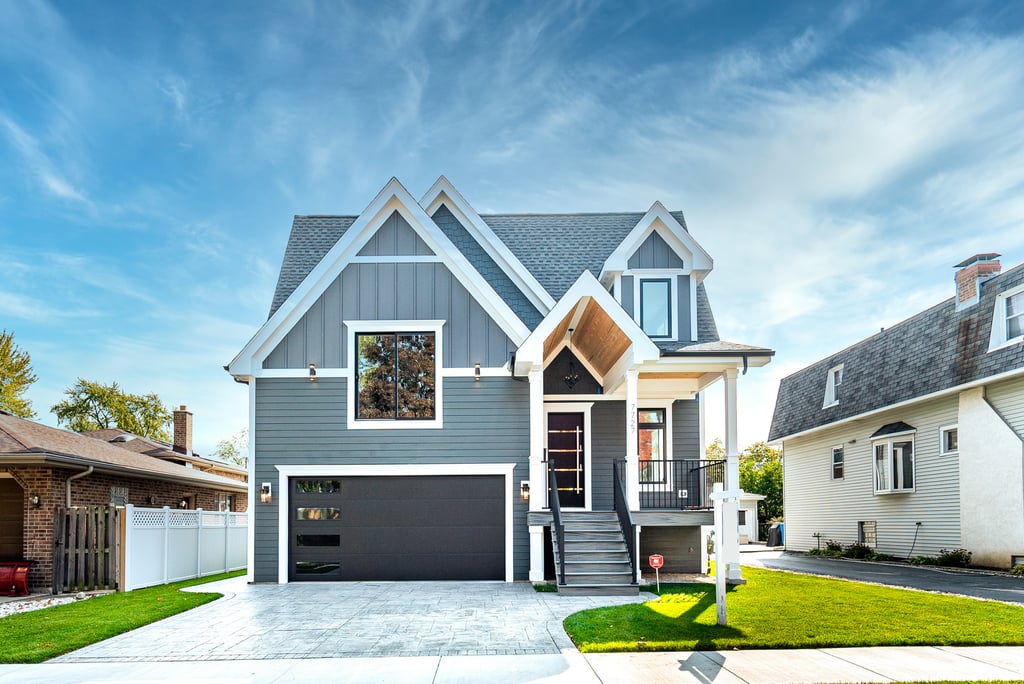 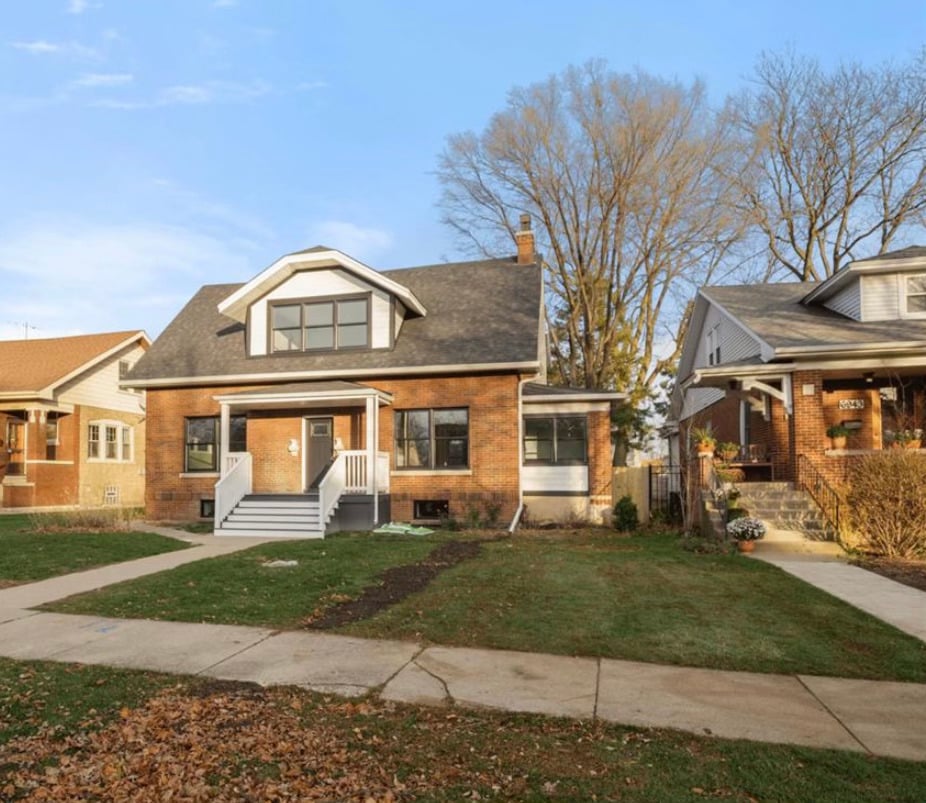 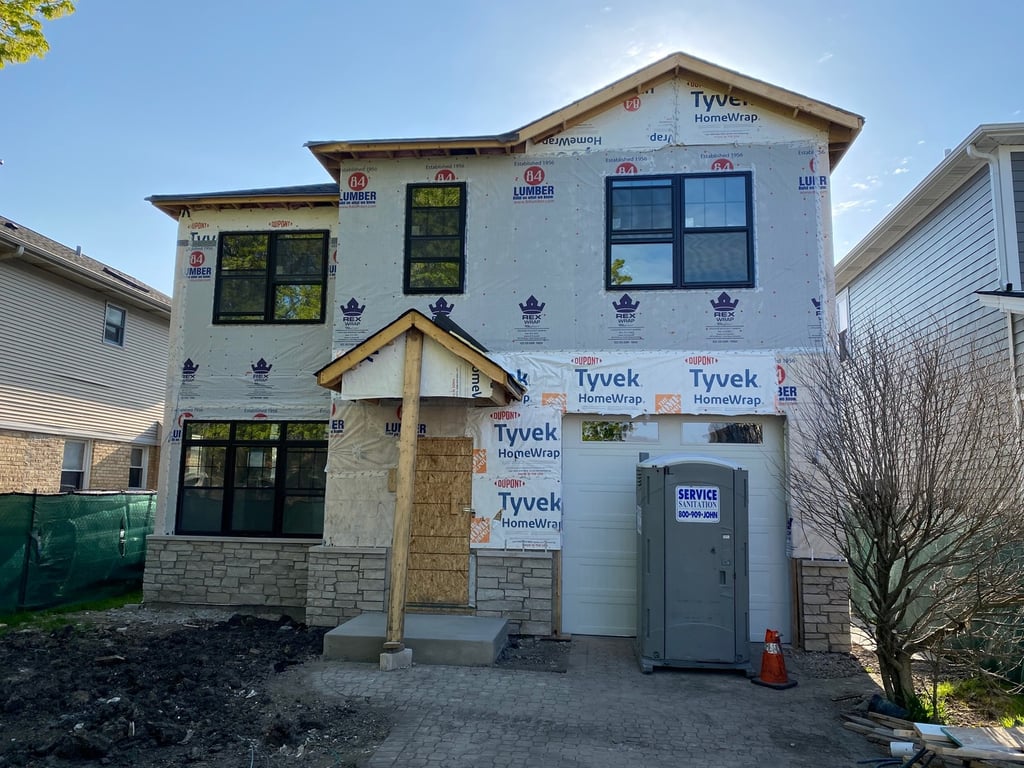