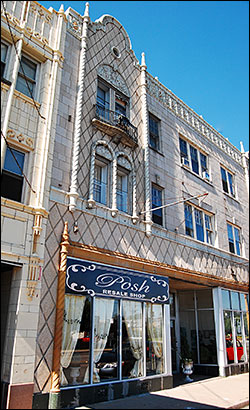 Clearing is located on the southwest side of the city. The southern portion of Chicago Midway International Airport is located within this community area.

The history of Clearing begins shrouded in mystery. An anomalous subdivision began showing up in maps as early as 1870. Local author and historian Robert Hill calls this the “Lost Village”. This subdivision appears between present day Nashville and Narragansett and between 59th and 63rd streets. Though when names appear, they are different than they are currently. For example, Narragansett is Major. Which then of course moved several blocks to the east eventually.

The Clearing Industrial District was founded in 1907. The area gets its name from the fact that farm goods from the area were “cleared” (delivered) through the airport and railroad yards. Clearing was first incorporated as a town in 1912. The Clearing area quickly became a part of Chicago in 1915 because the growing population needed services provided by the city. It is bordered on the west by Harlem Avenue, on the east by railroad tracks just east of Cicero Ave., to the North by 59th street and to the south by 65th street. The southern portion of Midway Airport is in Clearing.

This neighborhood, along with Garfield Ridge, is commonly known as “Midway.” This is because Midway Airport is located in both neighborhoods.

Clearing is served by CTA buses that connect to the rail lines at Midway Airport. 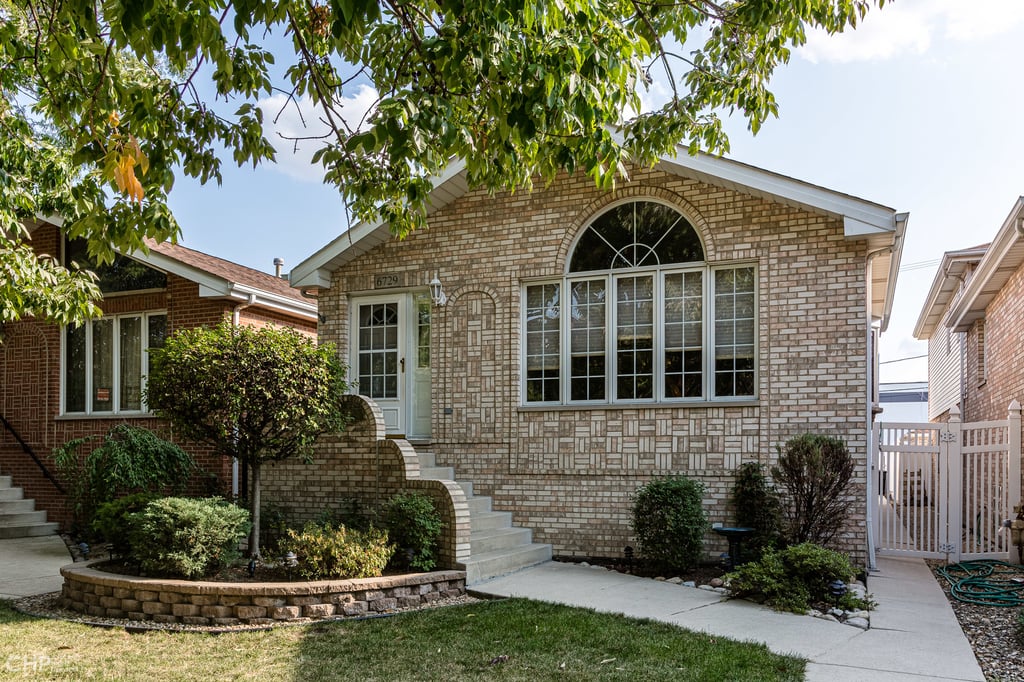 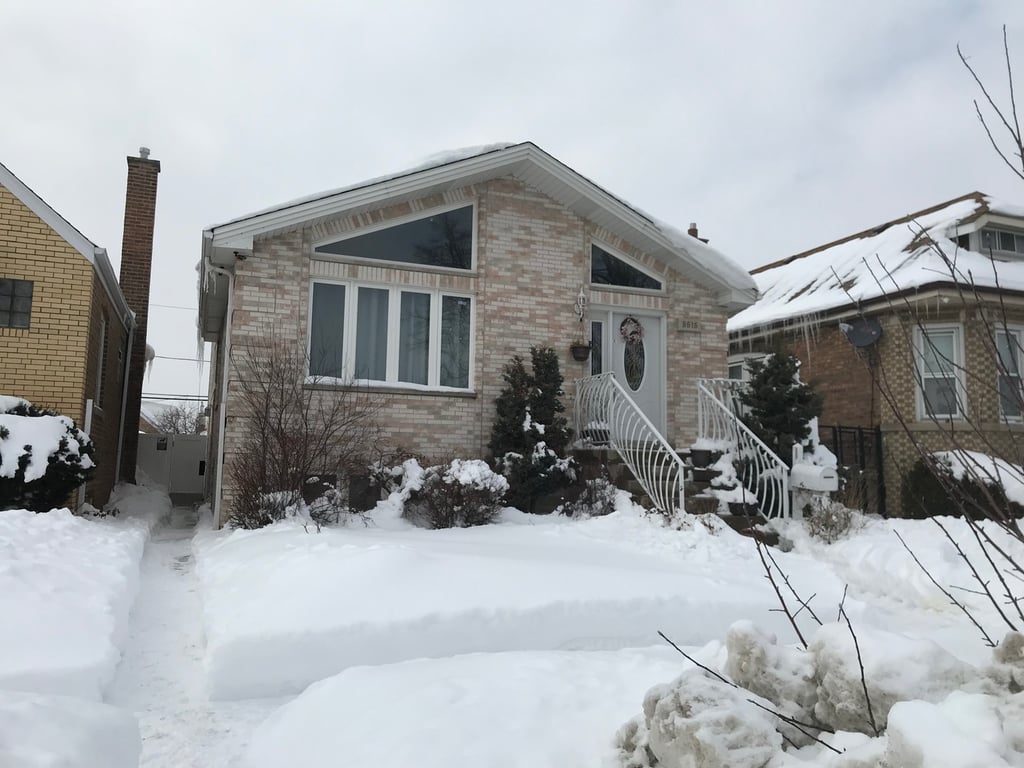 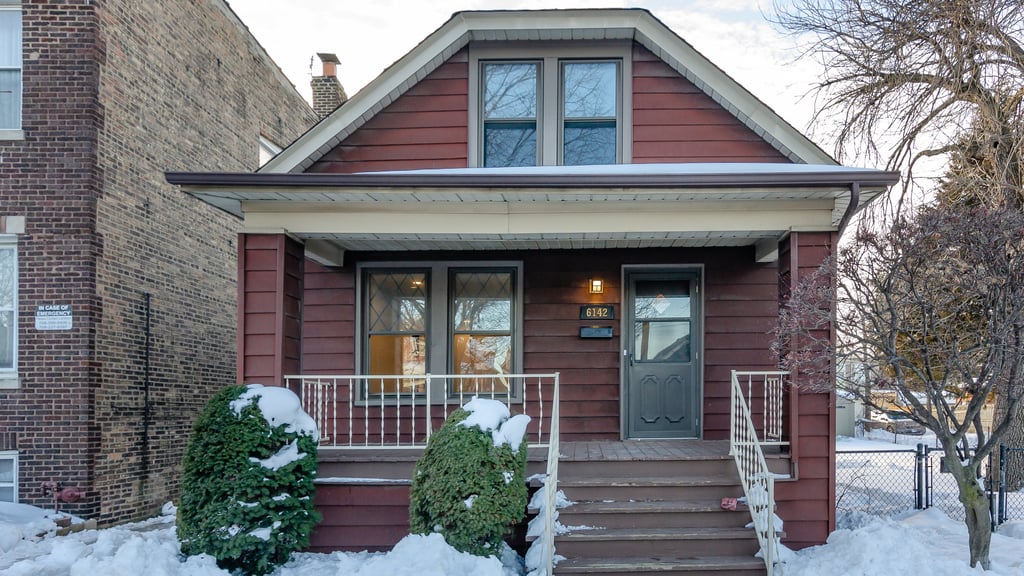 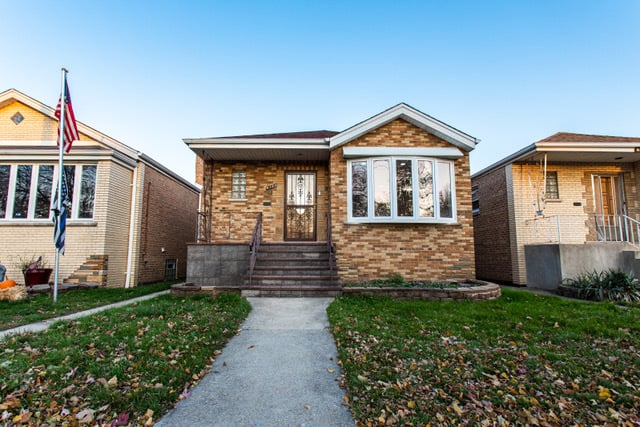