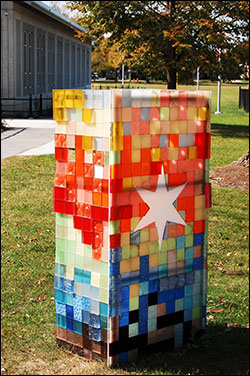 Calumet Heights is bounded by 87th Street on the north, South Chicago Avenue on the east, and railroad lines on the west and south (along 95th Street). It includes the neighborhoods of Calumet Heights and Pill Hill. Beginning at about 91st Street and Constance Avenue is the geographical feature for which it was named, a stony hill that was once an island when glacial Lake Chicago covered the area thousands of years ago. Early pioneers gave this hill the name Stony Island because at a distance it looked like an island in set a trackless prairie sea.

Calumet Heights was swampy and relatively unoccupied throughout the nineteenth century. A railroad was built in 1881 along the western border of Calumet Heights leading to the development of the neighborhood. 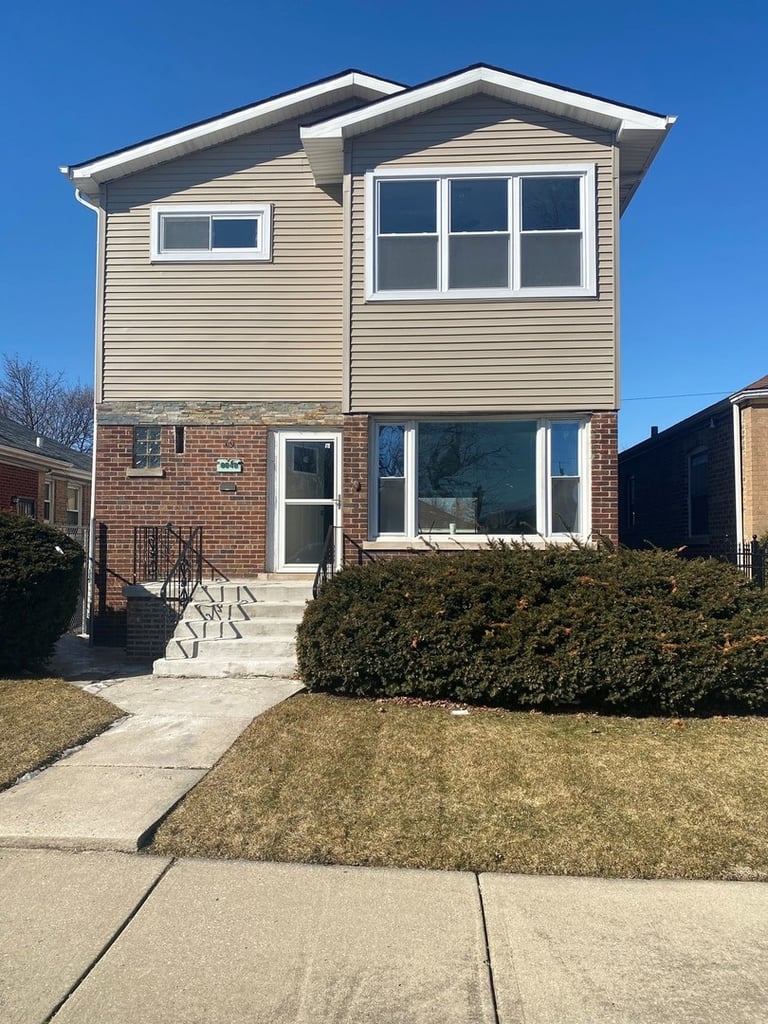 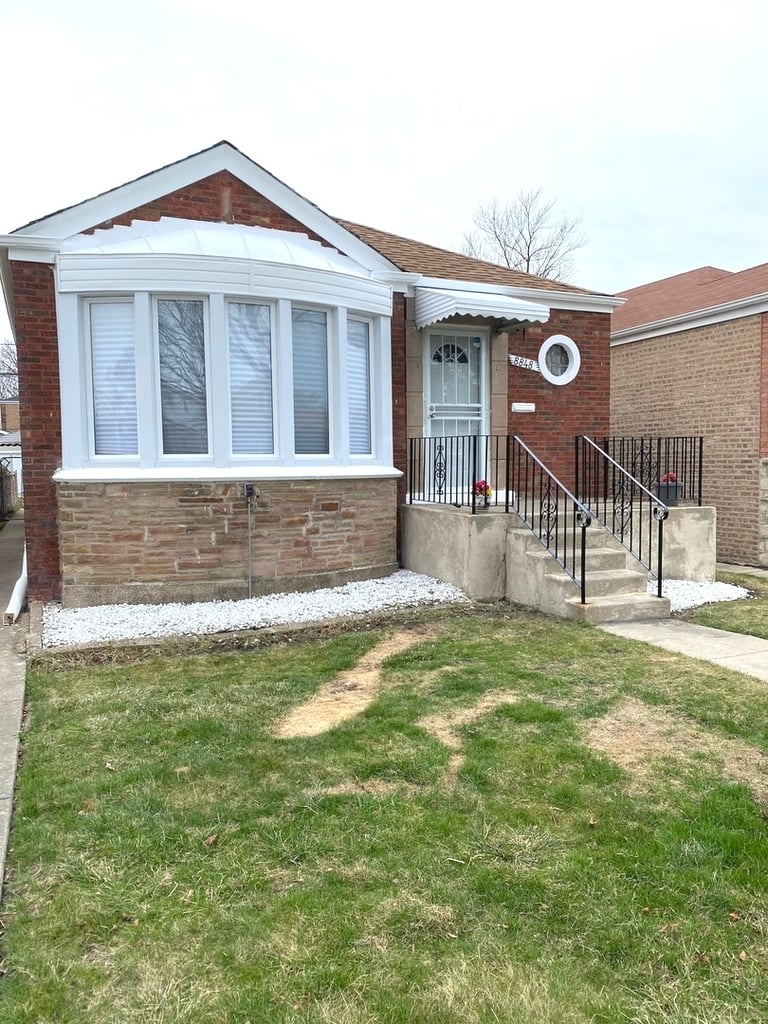 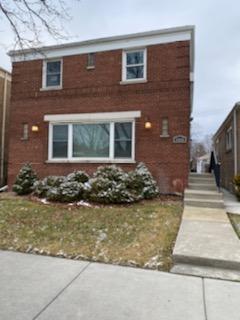