Albany Park, on the Northwest Side is  one of the most ethnically diverse in the United States. It has one of highest percentages of foreign-born residents of neighborhoods in Chicago.

Although the majority of those foreign-born residents are from Latin America, the majority from Mexico (especially from the state of Michoacán) and Guatemala, substantial numbers are from the Philippines, India, Korea, Cambodia, Somalia, the Former Yugoslavia (Serbia, Croatia, Bosnia), Romania, Pakistan and the Middle East (especially Iraq, Iran, and Lebanon). Over 40 different languages are spoken in its public schools.

Due to the diverse population and immigrant population attraction, the population of the neighborhood increased by 16.5% during the 1990s. It is part of the 60625 zip code, which is known as one of the most diverse areas in the entire country. 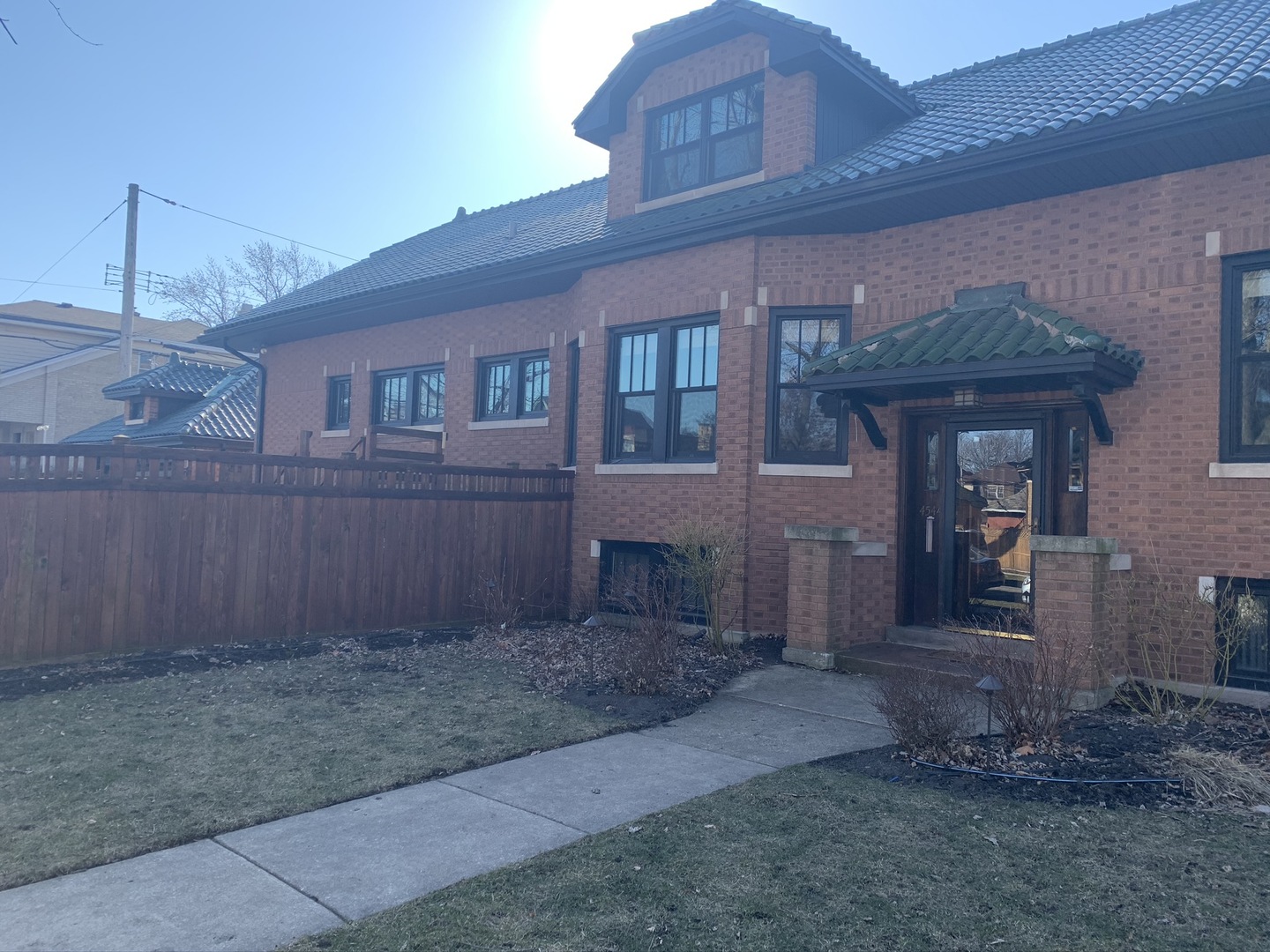 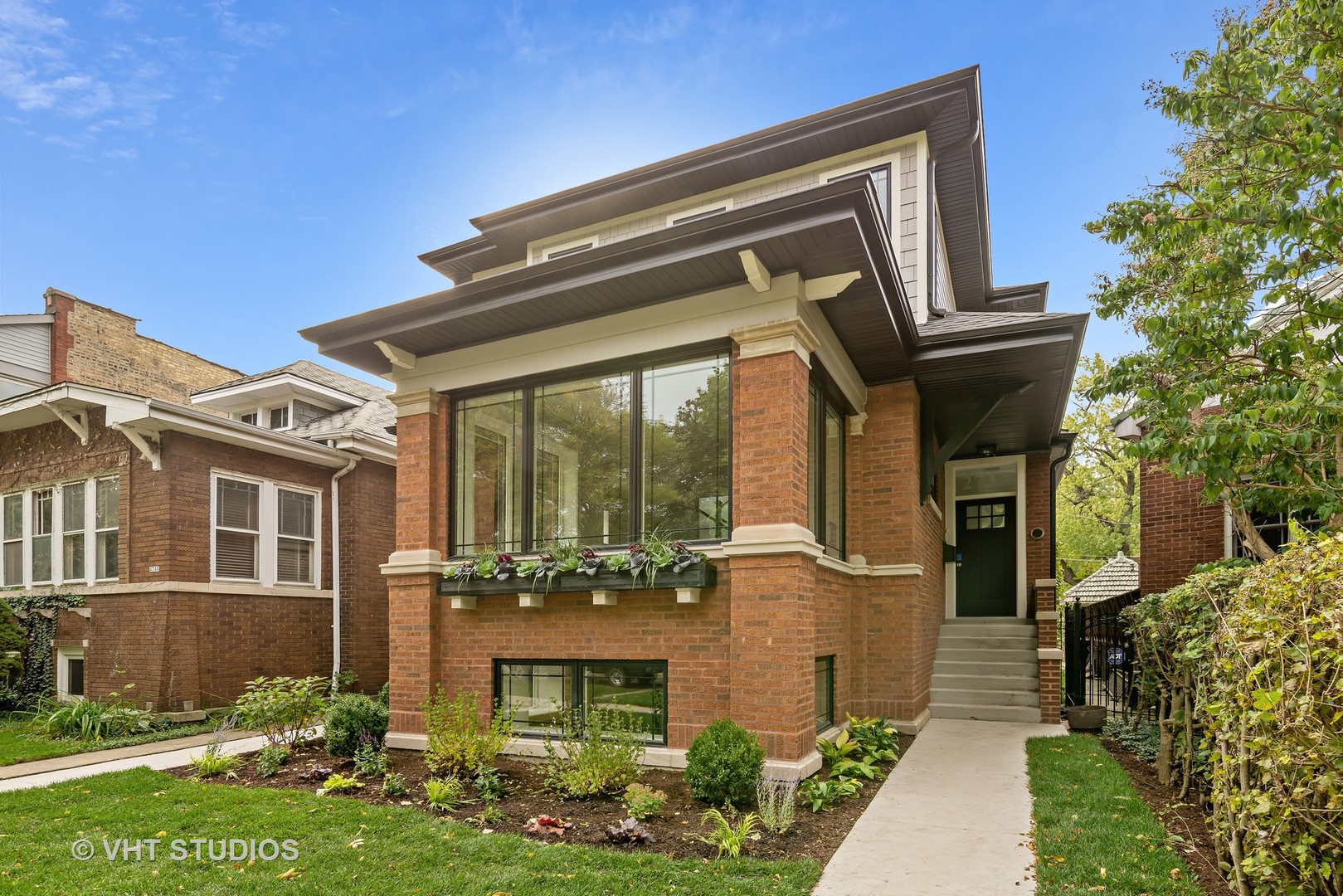 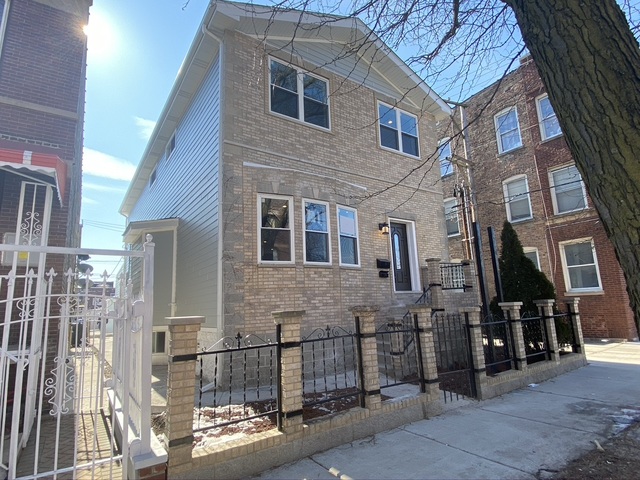