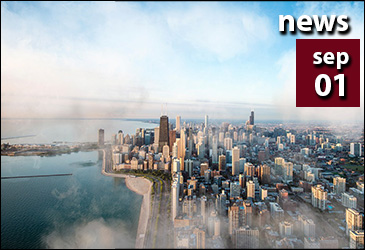 Here’s how to best enjoy the last gasp of summer in the Windy City.

Summer in Chicago is magical, but it also doesn’t seem to last long. Labor Day weekend marks the end of festival and beach seasons, which, for some, portends impending doom. To borrow the House words of Stark, winter is coming—so make sure you say goodbye to summer with a bang.

Stuff your face with food…and culture

When summer hits the Windy City, neighborhoods practically vibrate with electricity and energy, thanks in large part to the festivals that pop-up all over town. First up is the free Chicago Jazz Festival, with four days of international acts gracing the Cultural Center and Pritzker Pavilion in Millennium Park, running from September 1-4. From there, hit Navy Pier for all the seafood you can eat at the Great American Lobster Fest (September 1-3), or zip over to Washington Park for the African Festival of Arts ($15 admission, September 1-4), a vibrant bazaar of music, artisan handiwork, world cuisines, and family-friendly entertainment.

Labor Day marks the last day of the colorful and fascinating “Tattoo” exhibition at the Field Museum. Exploring the global culture of ink, “Tattoo” explores the rituals, origins, and meaning of body art, from its beginnings in the Pacific to Sailor Jerry’s post-war influence. While you’re at it, explore the larger-than-life “Jurassic World” exhibition in a special tent adjacent to the Field. For an additional $15, the immersive experience lets you get up close with dinosaurs beyond dusty fossils, like the Brachiosaurus, Velociraptor, and, of course, the Tyrannosaurus rex.

Want more Pacific-themed art? Make a beeline to the Art Institute for “Gauguin: Artist as Alchemist,” which ends September 10. The exhibit celebrates the post-Impressionist’s paintings, sculptures, and prints from his globe-trotting. If wild color and flights of fancy are more your speed, the Museum of Contemporary Art is currently displaying the whimsical pop art of Takashi Murakami, through September 24. Explore the influential Japanese artist’s humble beginnings in traditional folk art as well as his anime-inspired, large-scale collaborations with the likes of Kanye West and Louis Vuitton. 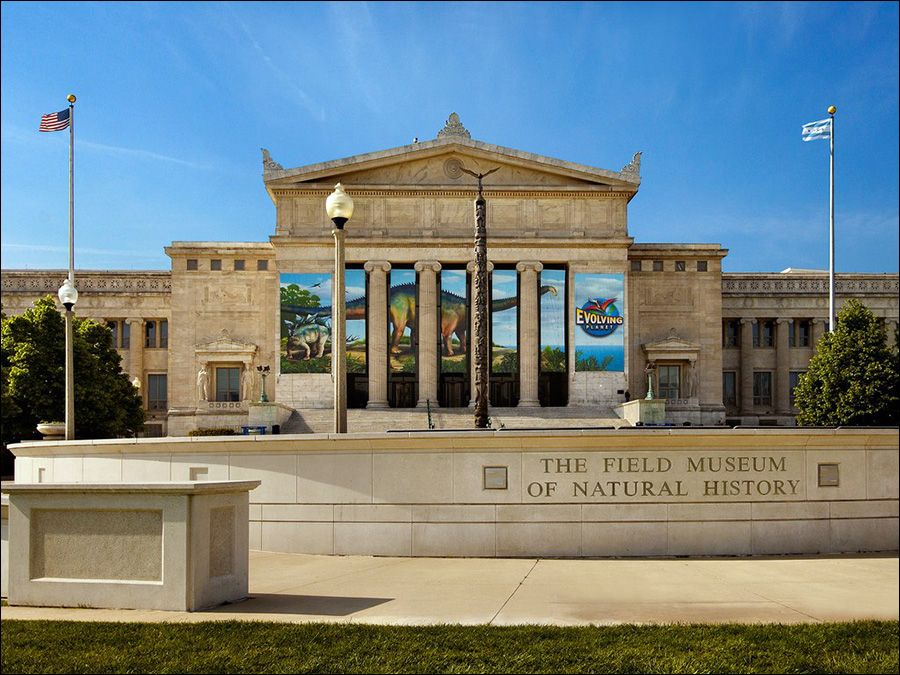 Cruise Lake Michigan on a yacht

The Architecture Foundation’s Chicago River tour is one of the best things to do in the city, but if you want to take in the skyline from a yacht, head to Spirit Cruises, docked at Navy Pier. Hop aboard one of the cocktail, dinner, or firework cruises, and snack and sip while the boat boomerangs out over Lake Michigan, providing a prime view of Chicago’s iconic skyline. (Spirit is also offering special brunch and dinner cruises on Labor Day itself.) Sailing lengths range from one-and-a-half hours to three, and prices begin at $30.

Watch the divas belt it out

Come summer, Ravinia becomes Chicago’s living room, and visitors to the park’s 36 acres sit on a sprawling lawn to enjoy world-class acts. The oldest outdoor music festival in the country is a huge draw, especially when acts like Gladys Knight, Michael Bolton, UB40, and Aretha Franklin—some of this year’s headliners—take the stage. Pack a picnic, drink some wine, and enjoy the tunes. (It’s BYOB.)

Head to the water

The city’s beaches close Labor Day, so get to the water. North Avenue and Oak Street beaches will draw the largest crowds, so hop on a Divvy bikeshare and head north—but not before stopping by excellent barbecue shack Flat and Point, which is owned and operated by Sepia and Charlie Trotter veteran, Brian Bruns. For more of a boardwalk feel, head to The Dock at Montrose Beach for casual American fare. Just south of the Loop, beaches like 31st and 57th Street beaches offer incredible views of the skyline, and are far less crowded.

Chicago Architecture Biennial gearing up for 2017 launch
Scroll to top