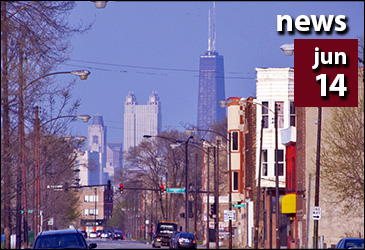 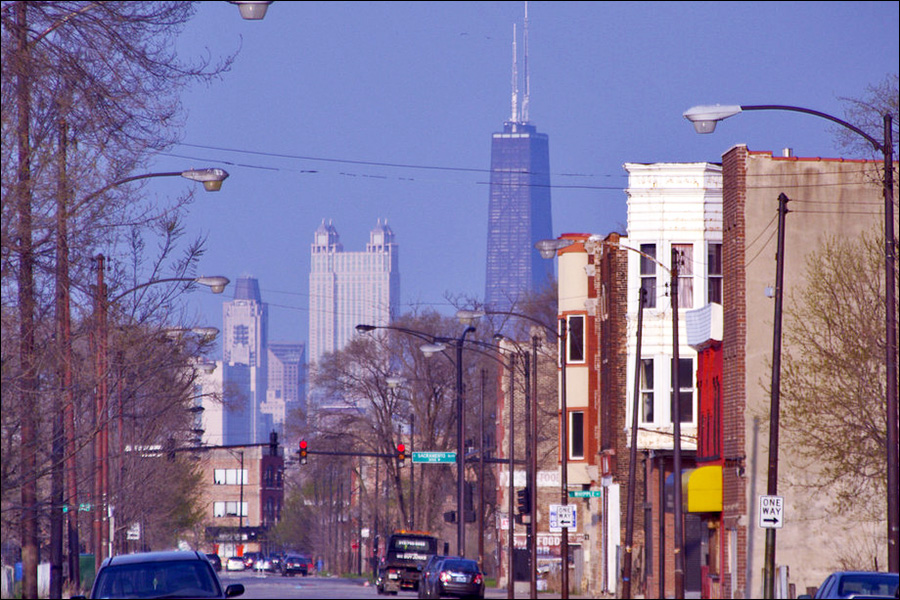 The hike in 2017 is the second of four years of planned consecutive increases to help shore up the city’s police and firefighters pension shortfall. However, the Tribune reports that roughly three-fifths of the funds collected from this year’s property tax increase will go towards Chicago Public Schools contributions to the Chicago Teachers’ Pension Fund.

While the Windy City’s financial outlook is certainly troubling, Chicago homeowners generally pay far less in property taxes than those in suburban Cook County and collar counties. However, Cook County homeowners are in for two more years of property tax increases—which over fours years is expected to contribute over $500 million to Chicago’s pension crisis. The hundreds of millions being raised are certainly helpful; however, the property tax increase is far from a comprehensive fix for the problem.

In its recently published series of reports under the title “The Tax Divide,” the Tribune explores and highlights the inequity in property tax evaluations throughout the county. The Tribune reviewed more than 1.4 million sales since 2003 and found that the assessor’s office has for years continued to overvalue homes in south and west side neighborhoods, while undervaluing homes throughout the wealthier North Side.

First-Time Homebuyers Shell Out More for Upgrades
Scroll to top