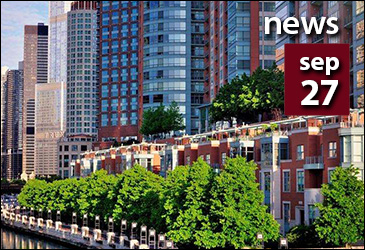 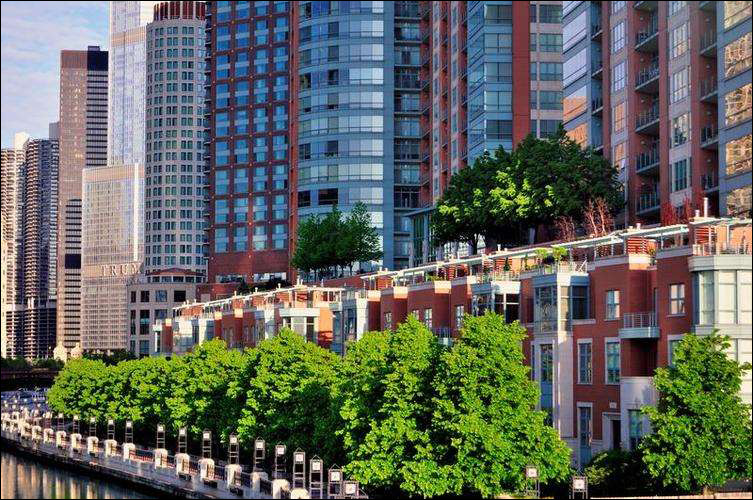 After falling in July, sales of existing homes in the Chicago area bounced back in August.

The August gains came despite low inventory, with 14.8 percent fewer homes on the market than a year ago, the real estate trade group said.

“What’s remarkable are the strong gains we saw statewide despite a market that has been bedeviled by a lack of inventory,” Mike Drews, president of Illinois Realtors, said in a Thursday news release.

The statewide trends played out in suburban DuPage County, where sales were up 9.9 percent in August. But dwindling inventories and a softening luxury home market have already made for a “really quiet” September, according to Denise Gill, an agent in Baird & Warner’s Glen Ellyn/Wheaton office.

“I’m seeing fewer homes on the market,” Gill said Thursday. “I’m also seeing there are not as many buyers out right now.”

Gill said sellers are pulling their homes from the market earlier than usual, exacerbating the tight supply.

“We’re starting to see people take their homes off the market and wait until next spring,” Gill said. “Usually they don’t do that until mid-November.”

Illinois homes also sold more quickly last month, with the average time on the market dropping to 55 days, down from 64 days a year ago. The average commitment rate for a 30-year fixed mortgage was 3.44 percent in August, unchanged from July but down from a year ago, when rates averaged 3.9 percent, according to the Federal Home Loan Mortgage Corp.

In July, Chicago-area home sales fell sharply, down 7.3 percent, the first year-over-year decline since November 2015. July home sales across the state dropped 6.8 percent over the previous year. At the time, Illinois Realtors pointed to the low inventory as the cause of the one-month drop. With inventory still depressed, renewed declines are projected for the rest of the year.

“Sales recovered in August and prices continue to show positive annual gains,” Geoffrey Hewings, director of the Regional Economic Applications Laboratory at the University of Illinois, said in the release. “However, month-to-month sales forecasts suggest a downward trend for the next three months, driven in part by low inventories, the poor job recovery in Illinois and uncertainties about the presidential election.”

Things to do in Chicago this weekend
Scroll to top