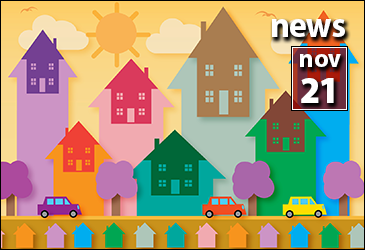 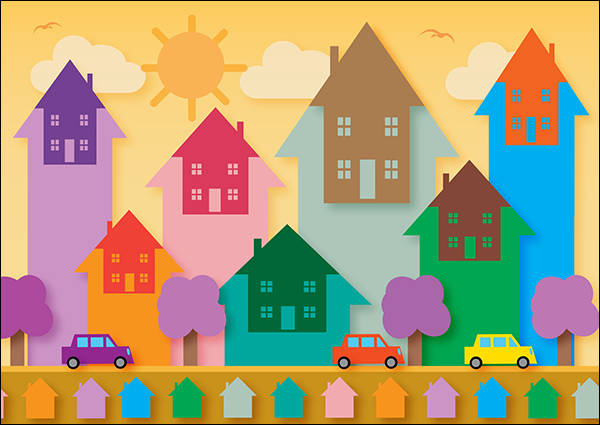 Home sales and median prices in the Chicago area continued to beat year-ago comparisons in October, and the time it took to sell a home plunged as a result of a lack of inventory.

October sales of existing homes in the nine-county Chicago area rose 9.6 percent from a year ago to 9,303 homes sold, at a median price of $175,000, up 14.4 percent, the Illinois Association of Realtors said Tuesday.

Much of that improvement can be tied to better sales prices of condominiums. Last month, the median price of a condo sold in the city was $260,000, up almost 24 percent from a year earlier.

There was concern that the partial federal government shutdown would temporarily derail the housing market’s recovery, and the market’s pace of improvement did slow markedly in October.

“To me, it feels like the normal, seasonal slowdown,” said Yuval Degani, president of Dream Town Realty. “But we still have clients that are waiting for the right property to pop up. I’d be worried if we didn’t have clients who wanted to buy, if we had banks that didn’t give credit, but that’s not happening.”

Last month was the first month since June 2011 that the year-over-year increase in sales volume did not show a double-digit percentage gain. Also, on a month-over-month basis, median prices fell for the fourth consecutive month.

“It’s definitely slowed down a little bit, but the year as a whole has been spectacular for residential real estate,” said Michael Parent, president of the MainStreet Association of Realtors. “Having a little bit of a slowdown, the concern becomes if it becomes like that month over month. I don’t think this is alarming. There’s still a little bit of concern about jobs.”

Sales and pricing improvement are expected to show greater improvements during the next three months, according to Geoffrey J.D. Hewings, director of University of Illinois’ regional economics applications laboratory.

Nationally, existing-home sales totaled a seasonally adjusted annual rate of 5.12 million properties sold in October, up 6 percent from October 2012 but a decline of 3.2 percent from September, reported the National Association of Realtors. It was the second consecutive monthly drop in national home sales.

Lawrence Yun, the association’s chief economist, attributed the decline to decreased affordability as a result of higher prices and mortgage interest rates.

Time is running out on energy tax credits
Scroll to top