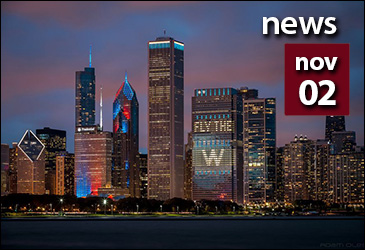 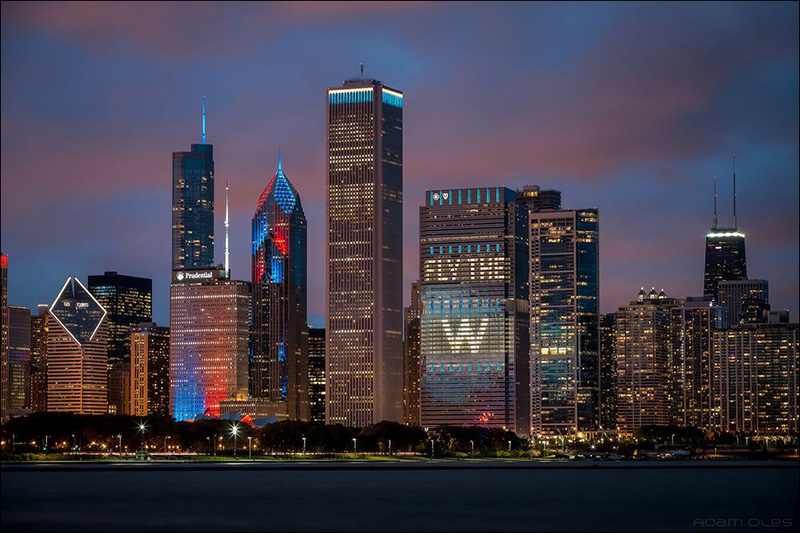 Recently released numbers by Airbnb show that bar owners, ticket scalpers, and t-shirt vendors weren’t the only Chicagoans benefitting financially from the Cubs’ first World Series appearance in over 70 years. According to the popular short-term vacation rental service, so-called hosts—or individuals that offer all or a portion of their homes for rent via Airbnb’s website—made a combined $2.6 million during games 3, 4, and 5 of Major League Baseball’s championship series.

To put that number into perspective, Cleveland-based Airbnb hosts brought in $330,000 last Tuesday and Wednesday during games 1 and 2. While the disparity was certainly influenced by Chicago’s World Series stint coinciding with the weekend and the fact that the Windy city had seven times the total number of active Airbnb listings (7,700 versus Cleveland’s 1,100), the Cubs’ nationwide fanbase and Chicago’s emergence as a top tourist destination likely contributed to the surge.

Airbnb tells the Chicago Tribune that approximately 9,000 visitors used the service between Friday and Sunday. In addition to the sheer number of guests booking stays with Airbnb, prices rose considerably during the World Series stop in the Second City. Over the weekend, median rental rates in Wrigleyville and Lakeview hit $300 per night—roughly three times Chicago’s citywide average. 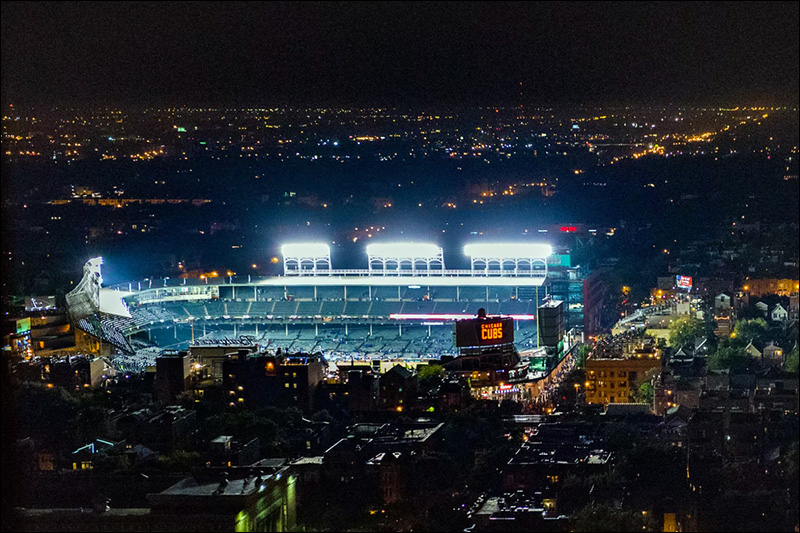