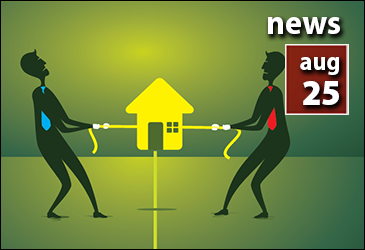 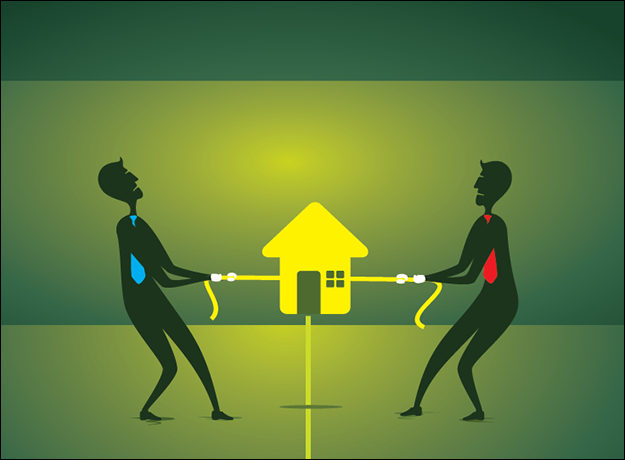 Does a buyer have a right to know if some other buyer is competing against him for the same property? Shouldn’t buyers be given all relevant information so that they can make a fully informed decision? That’s what the plaintiffs thought in a case heard earlier this year by the Supreme Court of South Carolina (Woodson v. DLI Properties, South Carolina Supreme Court, January 14, 2014).

The Woodsons had become interested in a property represented by Melia Faile of the Allen Tate Co. The Woodsons had an agent representing them as buyers, but, because their agent was absent at times during the negotiations, they frequently communicated directly with the listing agent.

On a Tuesday the listing agent provided the Woodsons with a draft purchase offer form. They made several changes, which they initialed, and returned the signed form on Thursday. The sellers (DLI Properties) then made some more changes and returned it for acceptance.

Things went back and forth, including a Friday call, from the buyer to the listing agent, saying that he had neglected to include a contingency placing a $4,300 limit on the cost to him of tying into the existing water and sewer systems.

After discussing the matter with the sellers, the listing agent left a Friday afternoon phone message for the buyers. According to the court record, she told them to “notate the change, initial it, and deliver the offer to her with a check for the $1,000 earnest money deposit.” They did that and delivered the offer, with the check, to the listing office on Saturday. Because some of the sellers were out of town, they (the sellers) planned to meet on Monday to sign the final version.

On Sunday, another buyer, through his agent, contacted the listing agent about making an offer on the same property. The listing agent informed them of the situation with the first buyer’s offer. The second buyer said that he would make a cash offer with an earlier closing date if he could first obtain a satisfactory septic inspection.

On Monday, the listing agent informed the sellers of the second buyer. She asked them if they wanted her to inform the first buyers. They decided not to after she told them “she was afraid that, if she informed the [first buyers] about the other offer, DLI could lose both offers.”

On Tuesday, the inspection was conducted with satisfactory results. The second buyer made a formal offer which the sellers accepted.

The trial court upheld the defendants’ motion for summary judgment — essentially, a motion to dismiss — determining that the facts, which were uncontested, did not support a claim that the law had been violated. The trial court’s order was then upheld by an appellate court and, ultimately, the State Supreme Court.

The Supreme Court noted that the first buyers were not clients of the listing agent; rather they had employed another agent to represent them, “and the circumstances of their dealings with [the listing agent] did not imply a ‘trust and confidence’ between the parties giving rise to a duty to disclose another offer.” Moreover, the court observed, “Nondisclosure becomes fraudulent only when it is the duty of the party having knowledge of the facts to uncover them to the other.” [my emphasis]

Situations like this can sometimes be confusing to REALTORS®, because the Realtor® Code of Ethics makes it clear that, in the absence of a confidentiality agreement, or some particular state law, the terms of an offer are not considered confidential. Indeed, under Article I, Standard of Practice 1-13, buyer agents have a duty to advise their clients of this.

But just because something is not confidential doesn’t mean it has to be shared. The existence and terms of an offer may (with the seller’s permission) be disclosed to another buyer; but neither seller nor agent have a duty to do this.