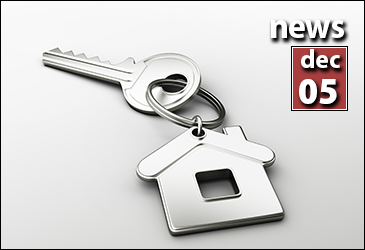 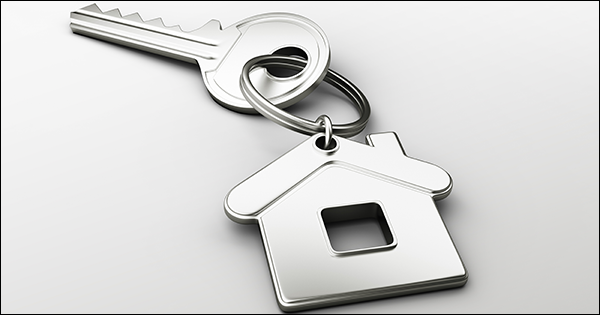 Still sitting on the sidelines, waiting for the right time to buy or rent? Your patience might finally be rewarded. Despite the ups and downs in the Chicago real estate market, there are opportunities to find a home tailored for your needs and lifestyle.

Just ask Dana and Jim Metz, who recently moved into a new house after looking for three years. They were motivated by low mortgage rates, finding the right property in their price range and discovering that they had to make a fast decision.

“We both work in the Loop and love the city, so that’s where we wanted to buy,” Dana said. “It took a long time to find the right home. While renting, we worked the MLS (multiple listing service), looking mainly on the North Side. Finally, we stumbled on a new development by Lexington Homes in Bridgeport on the South Side.”

During their lengthy search, they found that there is a severe lack of inventory, and a buyer’s market had turned into a seller’s market. As a result, they had to make a quick decision because of competition from other buyers.

“Five days after we first saw Lexington Place, seven of the nine homes had been sold,” she said.

Under pressure, they immediately decided to buy a 3,600-square-foot plan with five bedrooms — one of them for their baby daughter.

Their decision to buy reflects the desire of many who have been waiting to make a move but have been stalled by the effects of the recession.

The rebound has been sparked by increased confidence in the real estate market. The future looked bright enough for Chip Cornelius to launch a real estate brokerage firm. He opened Chicagoland Realty Services in May in the West Loop.

“People have been waiting to buy for three to five years. We’re seeing multiple offers for properties, and sales in the first seven days after listing,” Cornelius said.

“Sales are on a solid return to normal. People want to buy a home; it’s in their DNA. The reality today is that it’s cheaper to own than rent. But inventory remains short, especially in entry-level housing,” he said.

Signs of a residential revival are most visible in downtown Chicago, where new apartment towers are sprouting almost as fast as the high-rise condos of the past.

“The recovery is underway and the numbers favor the rental market,” said Gail Lissner, vice president of Appraisal Research Counselors in Chicago. “This year there are 2,895 downtown apartment units that will be delivered or are under construction. In 2014, the projection is for 2,071 new apartments,” Lissner said.

“As for the future of large new condo buildings, developers are cautious, just testing the water, maybe with a baby toe,” she said.

A prime example of the switch from condos to apartments in downtown Chicago is the recent topping out of 60-story 111 West Wacker with 504 rental units on a prominent site overlooking the Chicago River.

Before the recession, it was planned as a mixed hotel and condo project. The bad economy stalled it at the 28th floor in 2008. Revived by Chicago-based Related Midwest, it is planned to open next year.

New apartment buildings also are rising in the suburbs. Ground was broken in early October for E2, a 16-story, 368-unit project of Fifield Cos. and Carroll Properties in downtown Evanston.

The resale market is another housing sector on the upswing.

Re/Max reports that sales in the seven-county Chicago metropolitan area rose 31 percent in the third quarter compared with the same period last year. The median price gained 16 percent, to $210,000. The price increase reflects greater home values and a decline in the sales of distressed properties, according to Re/Max.

“The rebound was unleashed about a year ago. The economy stabilized, confidence in employment increased and mortgage rates still are low by historic standards,” said Jim Votanek, president of the North Shore Barrington Association of Realtors.

That region has posted a 28 percent increase in sold properties in the past year.

Votanek noted that prices are strong in the $100,000 to $500,000 range but taper off after that except in the luxury markets in the Gold Coast, Lake Forest and Hinsdale.

“The glut of bank-owned distressed properties has almost been worked through. Now, though, we have low inventory because of the lack of new construction,” he said.

Votanek added that the inventory also is low because some homeowners are still underwater and don’t want to sell until prices rise more.

New-home construction in the suburbs still lags. Large publicly held building firms are doing well, some with sales up 100 percent in the past two years, according to Erik Doersching, vice president of Tracy Cross & Associates in Schaumburg. “But the new-home market as a whole is up only marginally this year. That is because there is very little supply. Few small and medium-size builders are ready to put a shovel in the ground,” he said.

Doersching noted that there were 1,300 subdivisions under construction in the Chicago area in 2007, but only 350 now.

One of the survivors is Paul Bertsche, vice president of Chicago-based C.A. Development, which is building Edgebrook Glen on the Northwest Side.

He adjusted to the housing market collapse by redesigning and substantially downsizing the square footage and prices of his single-family homes.