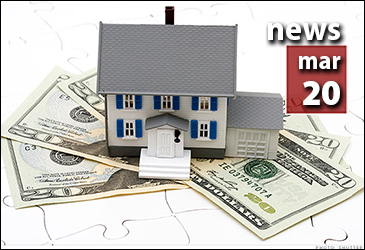 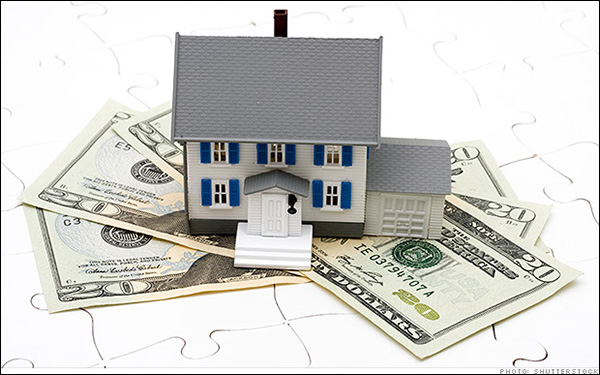 As the housing market and hiring continue to recover, consumers are making their mortgage payments a priority again.

A growing number of borrowers are paying off their home loans before their credit card debts, reversing a trend first seen in September 2008, according to a TransUnion study that examined the delinquency rates of borrowers with mortgages, auto loans and credit card debt.

After the housing bubble burst, many borrowers owed more on their homes than they were worth and stopped making mortgage payments a priority.

“As unemployment rose and home prices cratered, many borrowers chose to value their credit card relationships above their mortgages,” said Ezra Becker, vice president of research and consulting for TransUnion. “When people lose jobs they need credit cards as a source of liquidity.”

Yet, last September the delinquency rates began to shift to pre-recession norms: Mortgage delinquencies fell to 1.79%, while credit card delinquencies came in at 1.86%, TransUnion found.

One debt borrowers continue to prioritize over everything else is auto loans, mainly because they rely on their cars to get to work.

The economic recovery, has eased loan payment problems of all kinds. Unemployment, at a February rate of 6.7%, is more than three percentage points lower than it was in September 2009 when mortgage delinquencies reached a peak of 4.92%, according to TransUnion’s data.