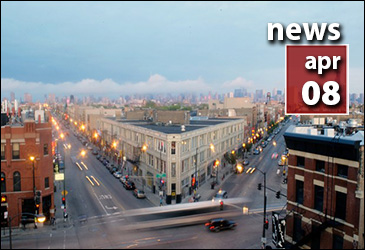 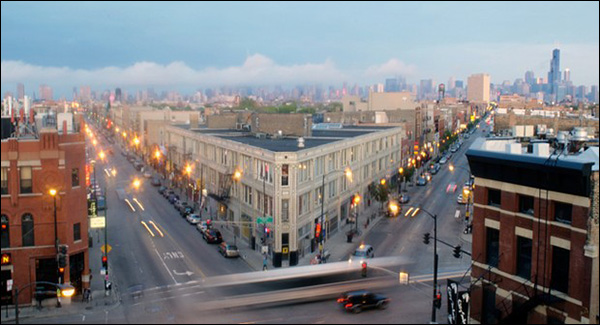 House hunters typically don’t venture too far from where they live today. Most people look for homes for sale or rentals across town, not across the country. However, more than one-third of searches are to homes at least 100 miles away. And as anyone who’s had to move knows, finding the best place to live isn’t easy — especially if you’re moving to an unfamiliar place.

Using the same analysis behind our Metro Movers report — a forward-looking housing report that starts with where people are today and offers insights on where they want to live tomorrow — we found that out-of-towners tend to look in name-brand neighborhoods such as Tribeca in New York, Beverly Hills in Los Angeles, Miami Beach in Miami, Pacific Heights in San Francisco and Georgetown in Washington, D.C.

But if you’re moving to a new city, maybe you want to find the neighborhoods that locals know but aren’t nationally famous. (Or maybe you’re a local trying to avoid the transplants and carpetbaggers.) These are what we call a city’s “best-kept secret” neighborhoods. They’re not secrets to most local house hunters, but outsiders looking to move in typically overlook them.

When Wall Street becomes a landlord
Scroll to top