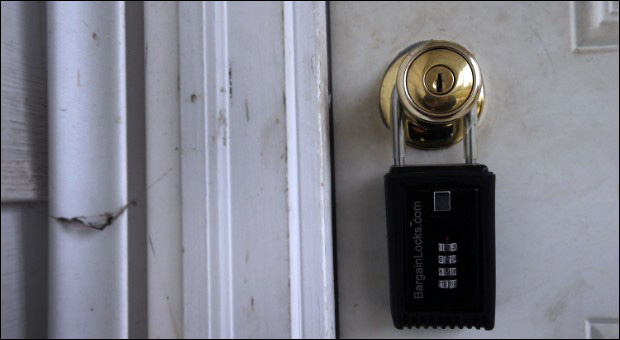 While borrowers were trying to save their homes from foreclosure, Flagstar Bank sat on important documents and “drove borrowers into foreclosure,” authorities said Monday.

That led to over 2,000 foreclosures in the last three years, according to the Consumer Financial Protection Bureau.

The bureau said some loan modification applications that should have taken a few days to process took up to nine months to be reviewed. The delays were in part because the bank was understaffed: At one point, just 25 employees and a third-party contractor were assigned to handle 13,000 applications.

Flagstar will pay $27.5 million to 6,500 victims of the delays, as well as a $10 million fine. It’s also barred from acquiring certain types of new business until the government is convinced it can operate properly. The penalty is the CFPB’s first under new mortgage rules.

The agency cited Flagstar for a long list of failures, including:

–Taking so long to review loan adjustment applications that the documents would expire and the application would be closed.

–Taking too long to approve or deny a loan modification with foreclosure just days away.

–Failing to notify borrowers their applications were incomplete, which a bank is required to do.

–Not providing borrowers the required information about how to appeal.

–Leaving borrowers in an expensive “trial period purgatory” for loan modifications that could increase the borrower’s loan amount.

Flagstar will pay CFPB’s the penalty but did not admit to the government’s allegations.

“With this matter now behind us, everyone at Flagstar Bank is committed to building on the significant progress we have achieved while continuing to operate with integrity, responsiveness and a commitment to our core values,” CEO Alessandro DiNello said.

Crowdfunding your home renovation: Should you do it?
Scroll to top