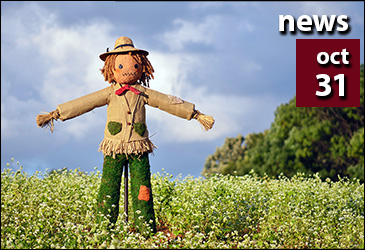 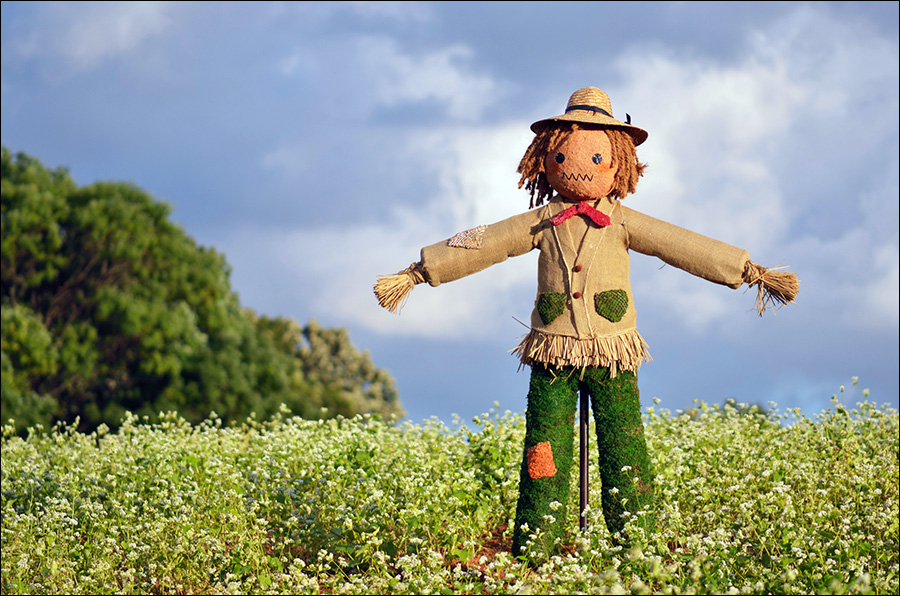 On their Nov. 6 ballots, voters in many parts of the suburbs will spot an opportunity to sound off about high property taxes.

In DuPage, Kane and Lake counties, and in Hanover Township in Cook County, ballots include advisory referendums about a potential new statewide property tax. The language varies, but what the referendums have in common is that they ask voters whether the state should be prohibited from creating such a tax.

“The public outcry will be strong,” said State Sen. Jim Oberweis, R-Sugar Grove. Voters, he said, “know we have some of the highest property taxes in the country. They’re going to speak up about this.”

In Lake County, the ballot asks, “Shall the Illinois General Assembly amend the State Constitution to ban the creation of a new statewide property tax?” In the other three areas, there’s a specific figure for the new tax: 1 percent of home value.

There is no statewide property tax, 1 percent or otherwise, on the table in Springfield, though the ballot language may lead voters to believe there is.

In May, a trio of economists at the Federal Reserve Bank of Chicago released a paper that argued Illinois could pay off its $129.1 billion in unfunded pension obligations with a statewide property tax of 1 percent for 30 years, as Crain’s reported at the time.

That’s as far as the idea got, but it was far enough to convince some county and township boards to put a referendum on the ballot that lets voters say whether they want to block the state from moving on the idea.

By voting to block the tax, even though it’s only hypothetical, “we’re giving the state legislature advice,” said Kurt Kojzarek, a Kane County Board member representing District 19 (Gilberts). “They got advice from the Fed and now they’ll get advice from the voters on whether it’s a good idea.”

(By the way, because of the way the referendums are worded, people who want to vote “no” on a new tax should vote “yes” on the referendum, and vice versa.)

Brian McGuire, Hanover Township supervisor, said that while a statewide property tax is a phantom at the moment, “it’s always good to have residents voice their opinion on an issue,” particularly one that “is on everybody’s mind.”

Some county board members consider the referendum meaningless.

“It’s like somebody is breaking into your house and you’re handed a gun to shoot at them,” said Vance Wyatt, a Lake County Board member representing District 14 (North Chicago). “It only shoots blanks, but it makes some noise, and you think the noise will stop them.”

Wyatt, who represents an area that is both among the county’s poorest and subject to some of the county’s highest property tax rates, said that in talks with constituents, he’s found rampant confusion about the referendum. “Most people really do believe that if they vote against the new tax, it will keep their property taxes from going up,” he said. “But it won’t.”

Suburban real estate agents have been lighting up social media with exhortations about the referendum in the past week. Among them is Pam Weinert, an agent at Re/Max of Barrington, who said she hadn’t heard of the referendum until she spotted it on the early-voting ballot.

Weinert said the referendum “isn’t solving the property tax problem, it’s exacerbating it, making people even madder” by setting up a straw man, the hypothetical state tax, that voters can throw punches at.

“I’d rather see some real possibilities for solving Illinois’ problems put on the ballot,” Weinert said.