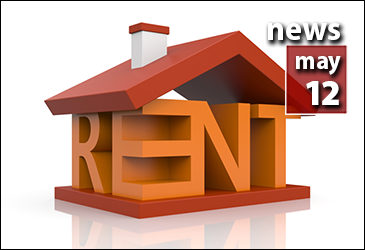 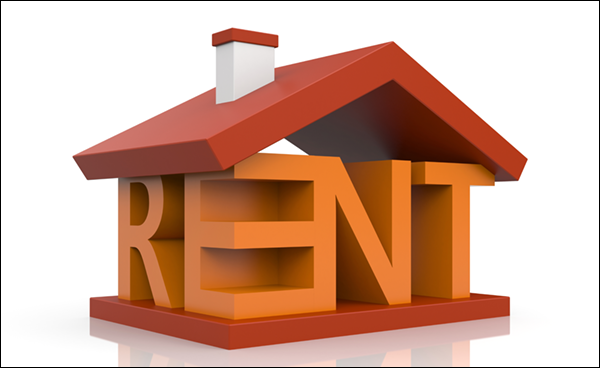 If you’re an apartment renter, Ryan Severino has three words for you: Sorry about that.

The senior economist for Reis Inc. keeps close tabs on the apartment market, and he said demand for apartments around the country lately is insatiable — that’s his word for it — and rents are going to continue to climb, with little relief in sight for tenants’ pocketbooks, unless developers get carried away and overbuild.

But he did have some encouraging words for parents whose jobless, young adult offspring came back home to roost.

In an edited interview, he explained how the apartment industry is booming:

Q: How good is it for the apartment business these days?

A: Reis’ fourth-quarter data showed that apartment vacancies around the country continue to tighten. They’re at 4.1 percent. For renters, it’s only getting tougher and tougher.

Effective rent (after taking into account concessions from landlords) is up just under 1 percent year over year, which came in below rent growth in 2012. Given the incredibly low vacancy rate, rent growth this weak is unprecedented.

Q: So you were surprised that rents weren’t higher in the fourth quarter. What’s going on there?

A: When vacancies get down below 5 percent, you’d expect to see rents growing 1 to 2 percent faster than they’ve been growing in the past year or two. This is because the economy and the labor market recovery just haven’t been that great. Yes, it has created jobs that will get (young adults) off Mom’s couch and into apartments again, but not enough to move rents higher.

I say this a little flippantly — landlords aren’t avoiding raising rents faster out of the kindness of their hearts. If they could do it, they would. Where the labor market is strong — Seattle, San Francisco, Denver, Austin, New York — rents are growing by 4 to 7 percent on a year-over-year basis.

Overall, though, rents are the highest level we have ever seen.

Q: You think we’re moving away from the phenomenon of the boomerang child — the unemployed or underemployed young adult who is forced to move back home with the parents?

A: Yes, young adults have been a big driver of apartment demand.

The government had started tracking it, they called them doubled-up households, meaning there are multiple heads of household under one roof — intergenerational families living together or a bunch of kids out of college living in an apartment together.

The labor market started to come back, though it hasn’t been a spectacular recovery, and there are two groups that have been able to obtain jobs.

Q: Where is the rental market strongest?

A: In the vast majority of the 79 metropolitan markets we study, they’re strong — in the fourth quarter, 60 of them have tighter than 5 percent vacancies.

New Haven, Conn., moved into the No. 1 spot with the lowest vacancy rate, 2.2 percent. It was followed by San Diego, San Jose, New York City and Buffalo, all of which had vacancy rates of 2.7 percent or tighter.

Elsewhere around the country, the middle of the pack still had tight markets: Chicago (ranked 30th) and Baltimore (33rd) were among those that had 3.7 percent vacancies; Los Angeles (18th) had 3.1 percent; Dallas and Orlando (58th and 60th, respectively) had 4.9 percent vacancies.

Q: There’s some discussion of whether apartment developers are overbuilding to take advantage of demand. Is this the case?

A: Though we’re at a 4 percent vacancy rate — incredibly low, by historical standards — construction is just at its historical average.

But we’re just now seeing an increasing ramp-up of construction activity. In the third quarter, we saw about 42,000 units completed, the most that we’ve seen on a quarterly basis since 2003.

But construction has a strong tendency to overbuild, to overshoot. It’s one of the things that causes the market to turn, and it’s dampening the outlook for 2014.

We anticipate, for the first time since 2009, the national vacancy rate will rise very slightly.

Nonetheless, the low vacancies, an improving economy and labor market, and lots of newly completed (high-end) apartment buildings will collectively push rents up by 3.3 percent next year.