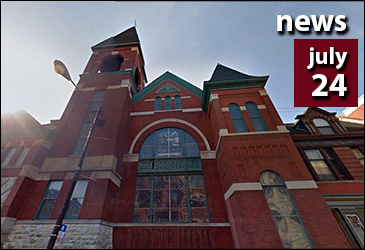 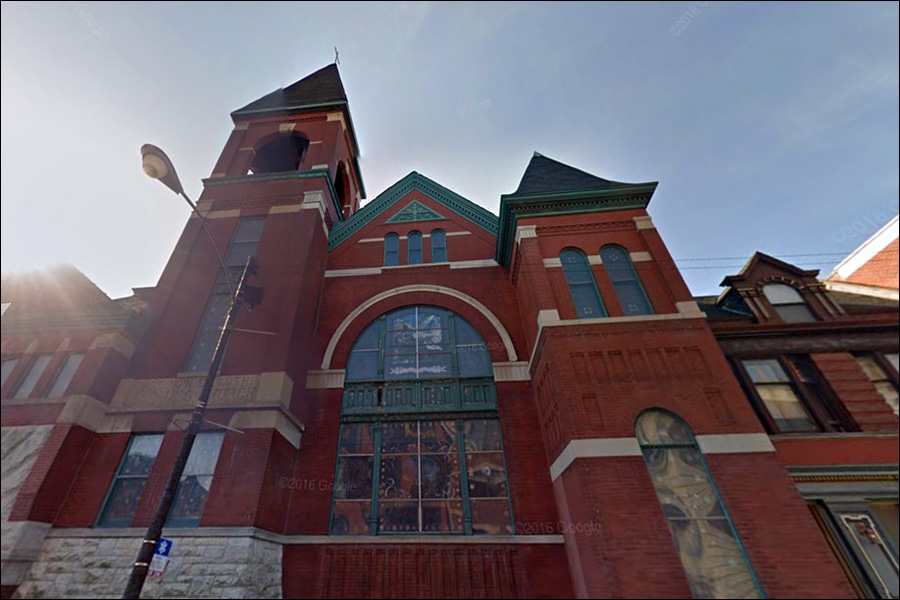 Yet another old church on the city’s north side may soon become new residences. According to DNAinfo, developer SNS Realty Group has a contract to purchase St. Paul’s cathedral at 2215 W. North Avenue in Wicker Park and is seeking a zoning change to build out 24 new rental units in the existing structure. According to DNAinfo, the property’s existing zoning would allow a maximum of eight residences.

The developer, which has recently worked on projects in Logan Square and Uptown, has been meeting with community groups to provide detailed information about the plan and to solicit feedback. However, DNAinfo reports that members of the community group Wicker Park Committee have suggested that the plan calls for too many units.

Like many prominent churches in the surrounding communities, St. Paul’s has an important legacy and appears on the Chicago Historic Resources Survey for being architecturally significant. Designed by the architect G. Isaacson in 1890, the study church features a muscular Romanesque appearance and steeples that stagger in height. According to archived construction news clippings, the estimated cost to build the church was $30,000 in 1890.

If the plan for rental units moves forward, St. Paul’s will join the nearby St. Boniface and many otherformer places of worship to find new life as residences.