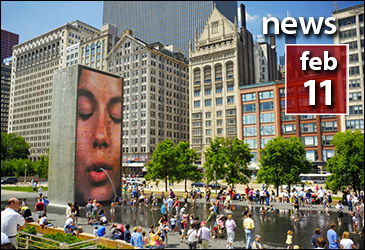 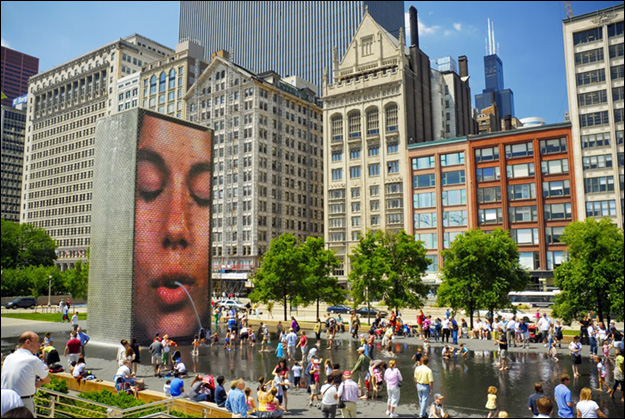 Do you have a flair for storytelling and want to share your intimate knowledge of Chicago and its neighborhoods with the world? If so, Detour, the audio tour app company led by former Groupon CEO Andrew Mason, is seeking passionate Chicagoans with prior film, television, or radio broadcast experience to produce a series of interactive narrated walking tours for the company’s expansion to the Chicago market scheduled for later this year. The app uses GPS to bring its users audio information mixed in real time as they walk a particular tour route. Though a number of competitive location aware audio tour apps already exist, Detour quickly differentiated itself when it launched in San Francisco last year by offering tours that sound more like a richly produced documentary film than a dry tourism brochure. Detour’s unique approach to its content is to expose users to lesser-known neighborhood sites and forgotten history by way of primary sources — direct accounts from those who live in the area and have experienced its pivotal events firsthand.

Detour’s expansion to Chicago marks a sort of return of company founder Andrew Mason. The Groupon co-founder and former CEOspent many years in the Windy City, overseeing the quick expansion of his company that focused on group deals and in turn, helping people to “get off the couch” and experience their surroundings. In San Francisco, the app’s creators were pleasantly surprised to see that it was not only tourists but also residents who were enthusiastic about experiencing their city’s local histories — especially when the storytelling took them off the beaten path and was presented in a uniquely immersive manner. For Chicago, Detour is not only setting its sights on traditional tourist hotspots such as Navy Pier, Millennium Park, Wrigleyville, and the architectural riverfront, but also the city’s distinct neighborhoods such as Wicker Park, Pilsen, Humboldt Park, Logan Square, and others. Potential tours may include a history of Chicago’s stockyards, a look at the Second City’s rich culinary and comedy scenes, as well as a historical mobster tour. Detour is very interested to hear what locals with firsthand knowledge of Chicago may suggest.

Group getting ‘cradles to crayons’ to young Chicagoans expands to River...
Scroll to top