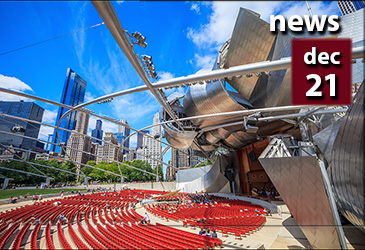 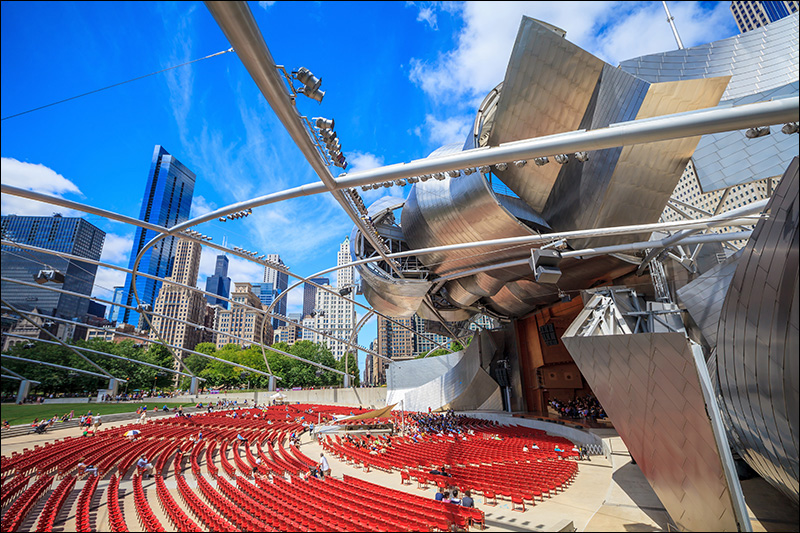 Hemingway, Whitman, Clancy… America has been turning out game-changing writers since before Alexander Hamilton invented our country (we’re good as musicals, too). There’s probably a whole museum dedicated to them somewhere, right? Nope, not yet. It has taken forward-thinking bibliophiles to band together and launch the American Writers Museum, coming to Downtown Chicago in spring 2017. Studs Terkel and Carl Sandburg are beaming somewhere.

So while there was no shortage of reasons to visit Chicago anyway, what with the excessive pizza, gorgeous lakefront, and suddenly competent baseball, now you can add the chance to pay homage to the greatest minds in American literature. Think of it as a hall of fame for American wordsmiths — there’s a feature where you can plug in your ZIP code and learn which literary greats have ties to your hometown, and there’ll be rotating exhibitions of Holy Grail-level artifacts like Kerouac’s original manuscript for On the Road. You’ll inevitably leave more proud to be an American. Like if you just saw Hamilton. Oh, you can now do that in Chicago, too.