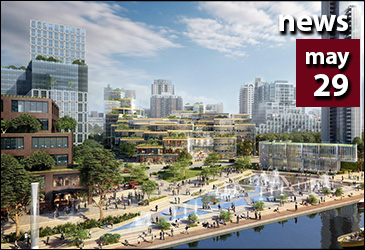 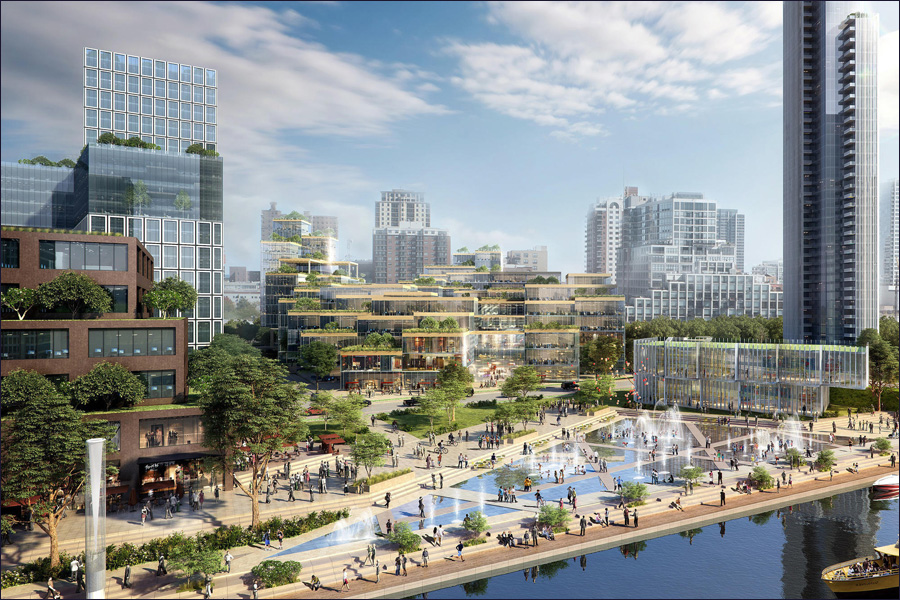 Amazon officials were “impressed” with Chicago’s bid to land the company’s second headquarters, according to email messages from Mayor Rahm Emanuel’s personal account obtained by the Chicago Tribune.

Amazon’s senior vice president of corporate affairs Jay Carney sent Emanuel a message on the same day the company announced its list of 20 locations remaining in the running, the Tribune reported.

“Rahm — Assume you saw our news. We look forward to diving in deeper on Chicago’s proposal,” Carney wrote. “As I think I mentioned before, everyone here was impressed with the proposal your team put together. Many thanks, Jay.”

Plan a Staycation! You need not leave downtown to camp in style this summer...
Scroll to top