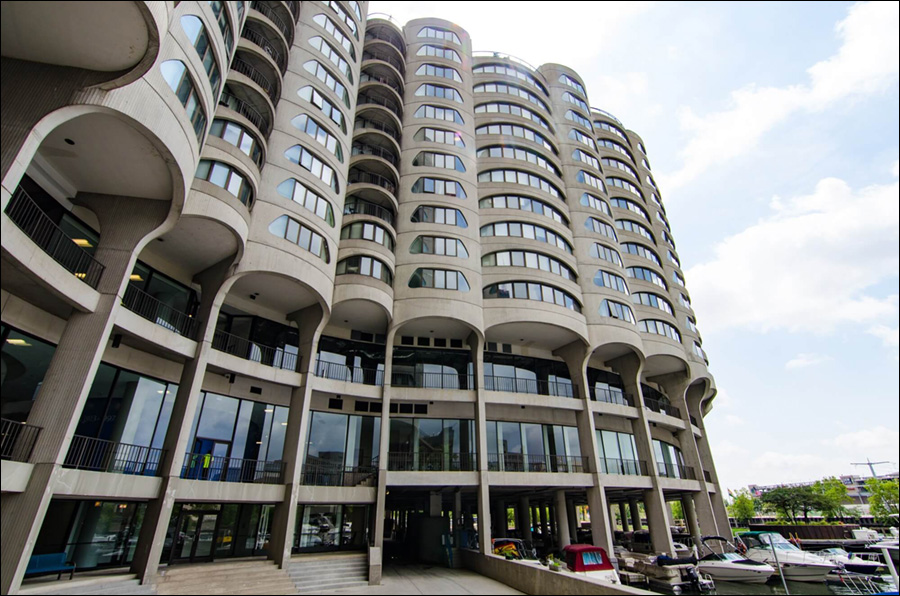 A higher tax on luxury real estate sales is one of Lightfoot’s new revenue...
Scroll to top